Collaboration is Key to Australian and Canadian Universities 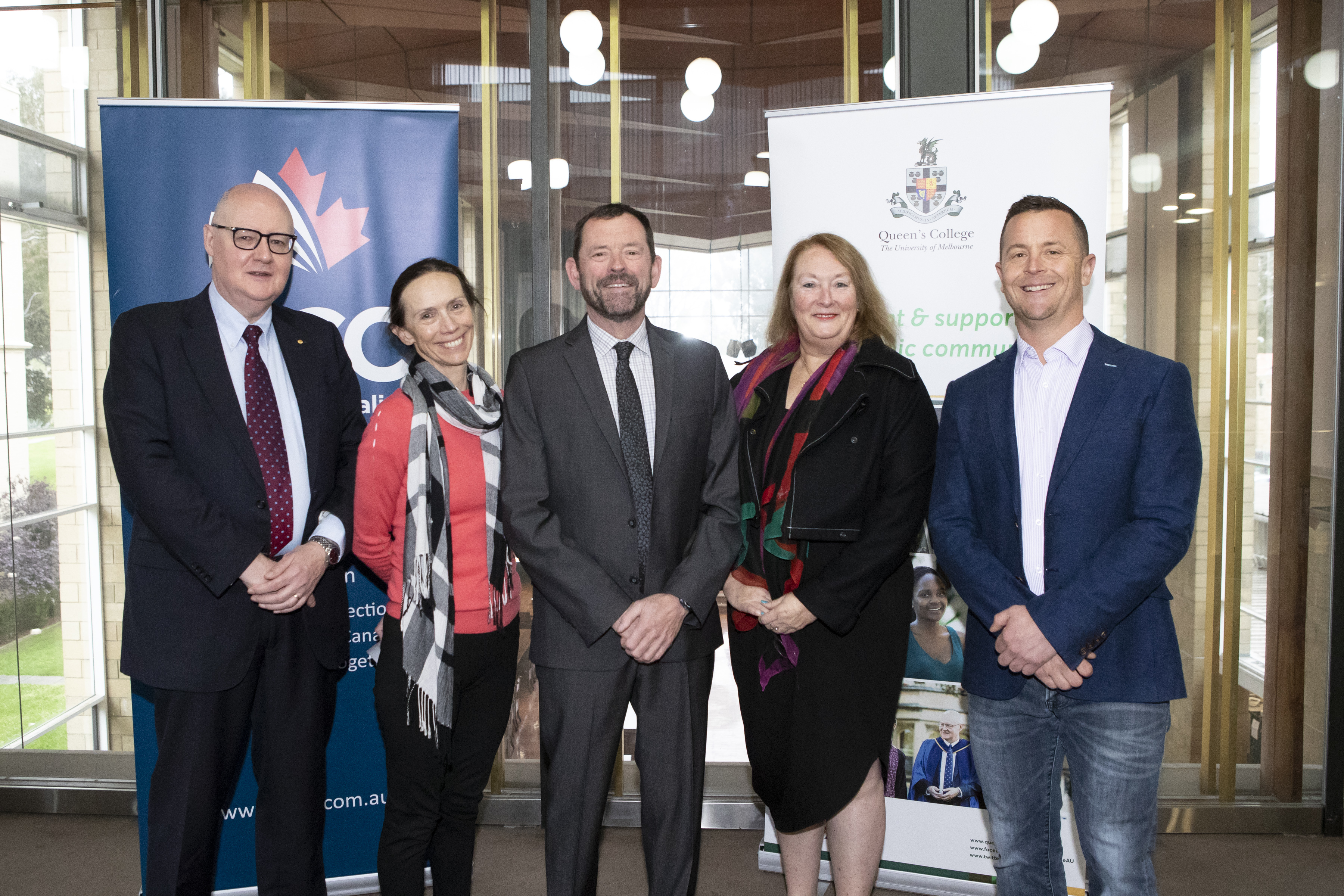 The benefits of collaboration between Australian and Canadian universities was the focus of a recent breakfast, organised by the Canadian Australian Chamber of Commerce, in partnership with Queens College, at the University of Melbourne.

The breakfast featured President and Vice Chancellor of the University of Victoria, Jamie Cassels QC, discussing the importance of collaboration with Australians. Professor Cassels, and his delegation, recently finished a tour of Australia focused on developing partnerships with universities, governments, and industry. The breakfast was part of the CACC’s ongoing efforts (https://cacc.com.au/news/what-the-nhl-can-teach-australians-about-diversity/) to improve connections between Canada and Australia across all economic sectors, including higher education. 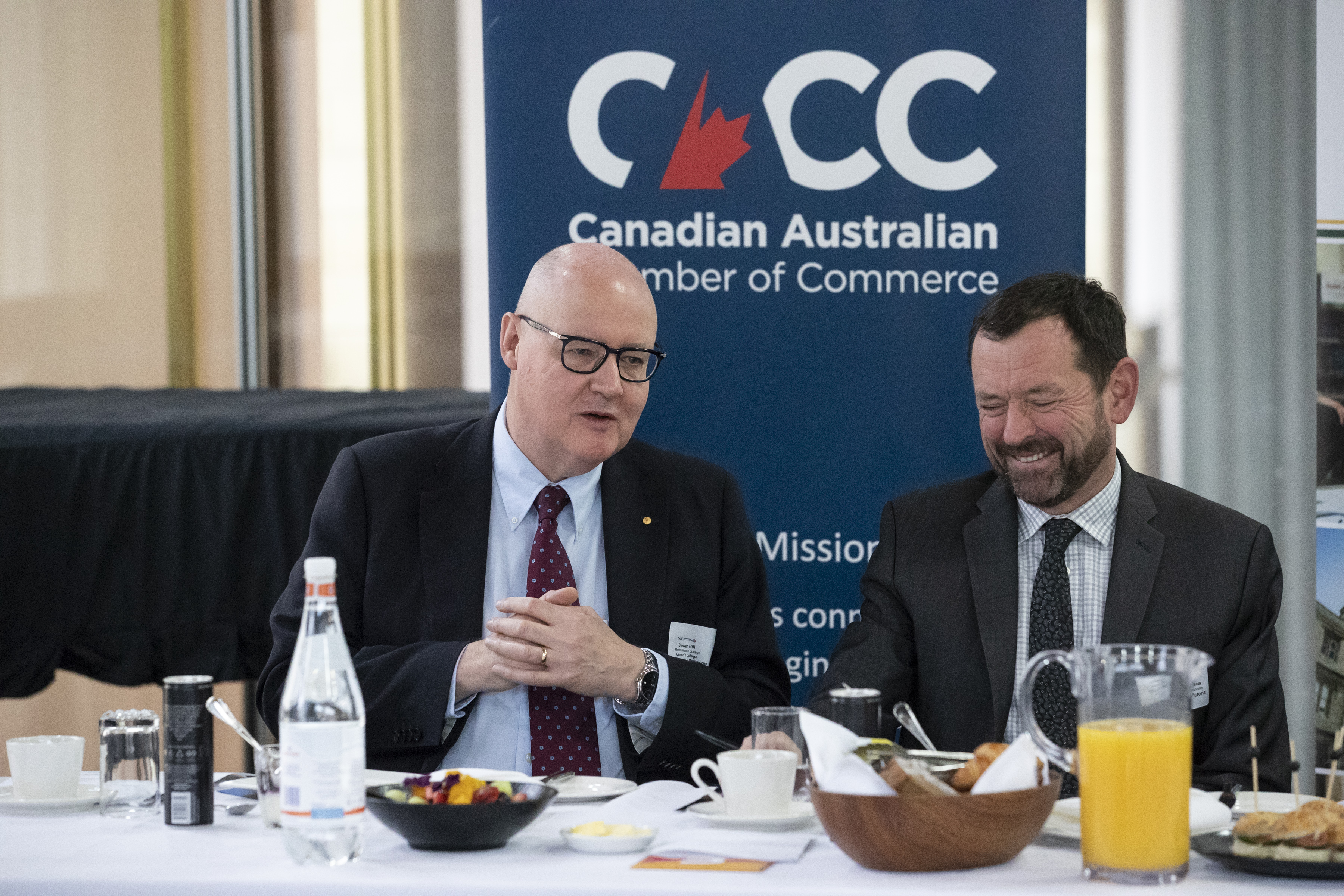 “Australia and Canada have two of the best university systems in the world and have similar foundations,” said Stewart Gill OAM, Master of Queens College. Professor Gill has been a long-time champion of efforts to improve collaboration between the two countries, and was recently appointed as Ambassador to Australia for the Association of Commonwealth Universities.

“There is much to be gained in terms of fostering student mobility and research projects particularly in areas of common interest in peace and reconciliation, gender issues and climate change,” Prof Gill continued. “There is also much to be learned through sharing best practice, creating new joint programs and sharing curricula through Australian-Canadian partnerships and forums in which institutional knowledge and resources can be shared and multiplied.” 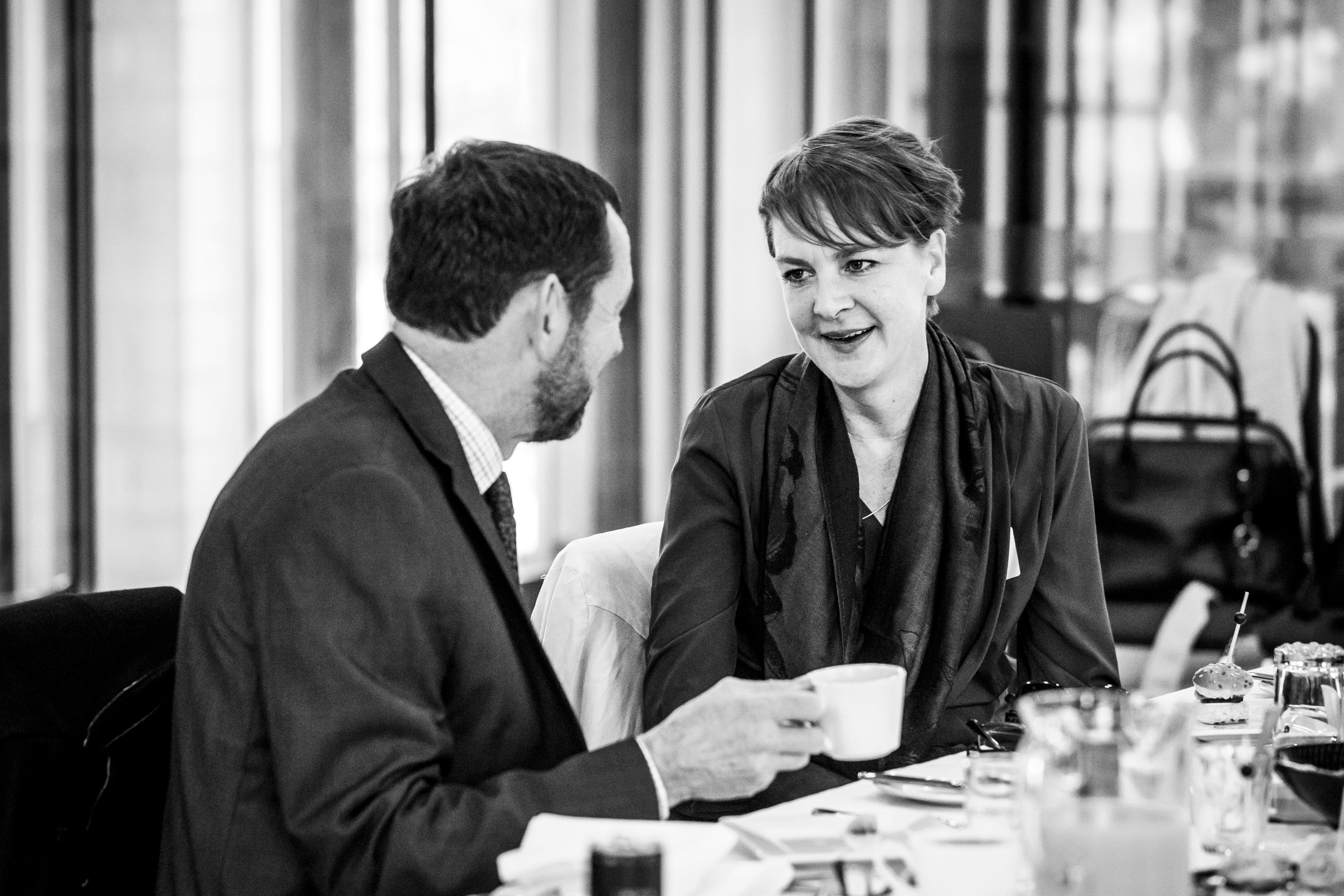 Attendees at the breakfast, representing most of the major universities in Melbourne, heard about University of Victoria’s particular expertise in research on aboriginal and indigenous cultures (https://www.uvic.ca/research/learnabout/home/strengths/indigenous/index.php). Researchers are working with Indigenous communities and organisations in Canada and around the world to understand, preserve, and celebrate Indigenous traditions and cultures, including language.

The University of Victoria also developed the world’s first Joint Legal Degree, which provides students with professional degrees in both Canadian Common Law, and Indigenous Legal Orders (https://youtu.be/qQGQ1b_DEg8). The program was co-developed by Prof John Borrows, who has a ‘cross-appointment’ with the University of Melbourne, and is working with governments and the legal community in this country to improve their understanding of Indigenous ‘legal’ processes. 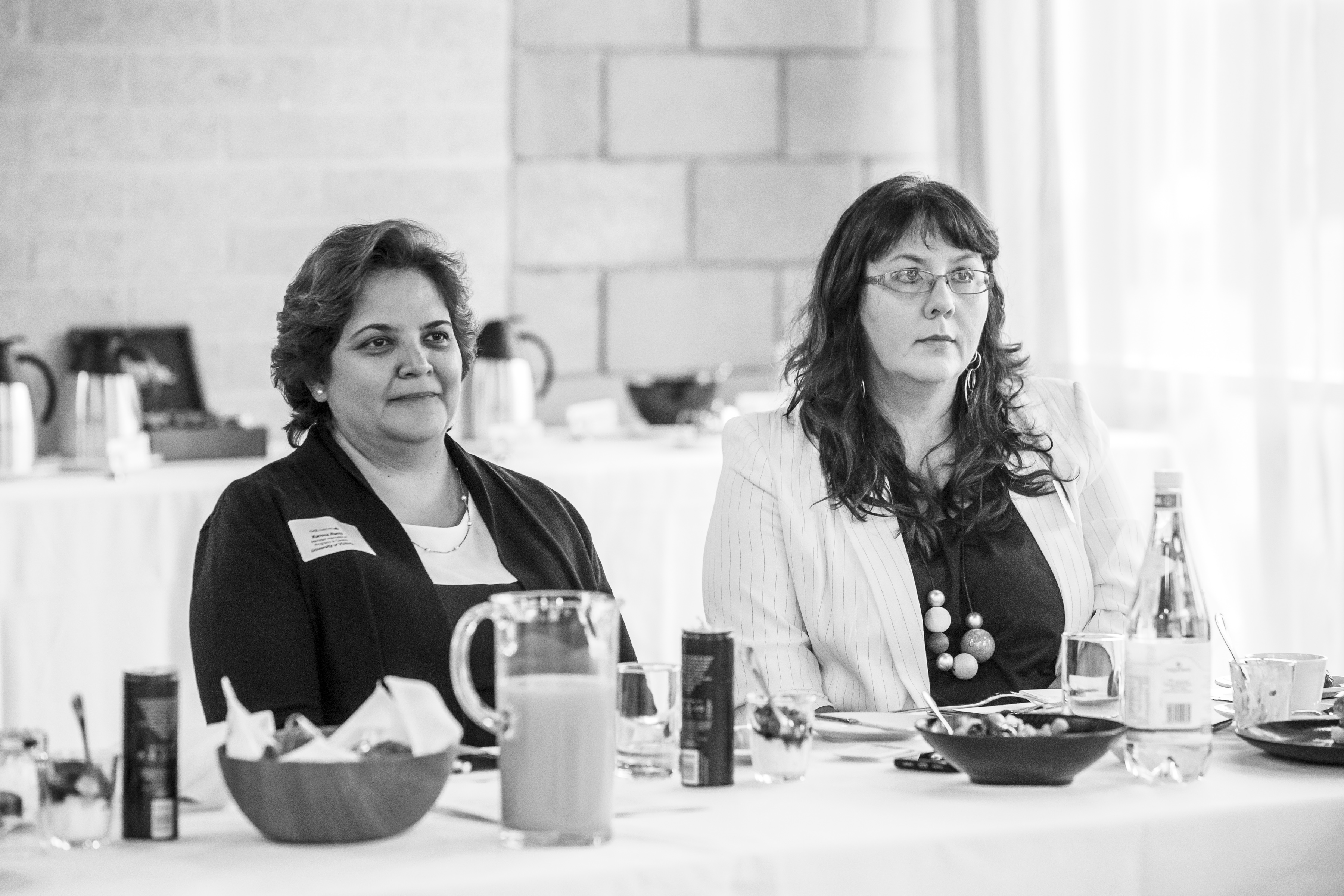 The Canadian Australian Chamber of Commerce (CACC) is a non-profit, business-focused organisation that aims to build business connections and assist trade and investment as a means to bring Canada and Australia closer together.

Erik is a member of the CACC’s Melbourne Committee. He is the lead researcher of the Sport Inclusion Project at Monash University and is helping to improve collaboration between Canada and Australia in the advocacy and research sectors. Prior to moving to Australia, he was a national health and science reporter with the Canadian Broadcasting Corporation.

If you are in the University sector and would like to attend networking events held to support collaboration between the two countries, please email melbourne@cacc.com.au.