The Canadian Australian Chamber of Commerce (CACC) is a not-for-profit organisation whose focus is to build and strengthen trade and business connections between Australia and Canada. The Chamber is pleased to present the volunteer members of the CACC Board of Directors.

Introducing the CACC Board 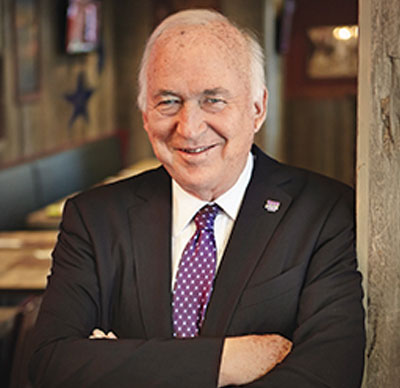 Jack started out in Toronto, Canada selling insurance but always had a clear desire to get into his own business, to have control over his own destiny. Jack moved to Australia at the age of 26 and opened his first KFC store in 1969 Jack is now the chairman and managing director of the CFAL group of companies which has sales revenue of $1.4 billion and net shareholders funds of $600 million. Jack is also the owner of Hungry Jacks, the Burger King master franchise holder for Australia, with 360 restaurants and five manufacturing plants which produce frozen meat products and processed vegetables for the supermarket and food service industry and exports to 26 countries for which it has won several Australian Export Awards. 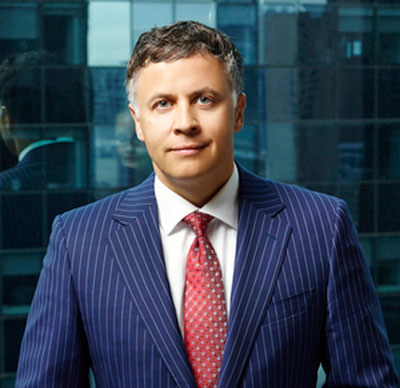 Mike is currently Managing Partner – Chief Marketing Officer and the Global Relationship Partner for Telstra. Mike has also served as Managing Partner of Clients and Markets where he was responsible for PwC Australia’s Priority Accounts and Industries Programs, Clients Experience and Networks Programs, Market Propositions and Strategic Marketing, Communications and Brand. In this capacity Mike was also an Executive Board Member, a member of the Firm Executive. Prior to this Mike was the National Markets and Industries Leaders for PwC Consulting. Mike has also lead the Growth Strategy Practice in Consulting and has worked in the Financial Services, Energy and Utilities, Transport and Logistics, and Government sectors. 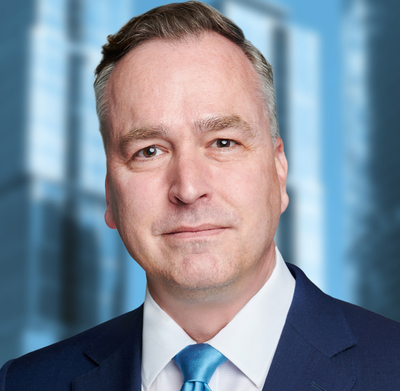 With over 17 years’ experience gained both overseas and in Australia working in senior executive Risk Management, Compliance and Financial Crime roles, Mr Blackburn has deep knowledge of and practice with risk management and compliance in heavily regulated environments across different sectors, including financial services and gaming.

Prior to NAB, Mr Blackburn was the Global Chief Anti-Money Laundering Officer at the Canadian Imperial Bank of Commerce (CIBC). Mr Blackburn is a qualified lawyer, having been Managing Counsel at CIBC and practicing corporate/commercial law at Torys LLP in Toronto for a number of years prior to joining CIBC. 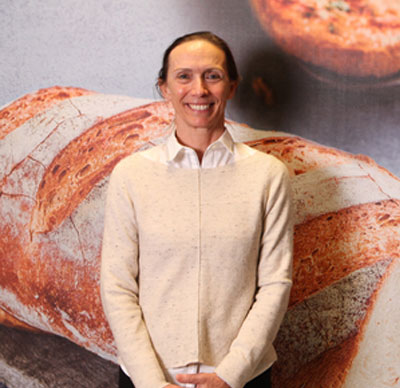 Lesley Gillespie is the Co-Founder and Director of Bakers Delight Holdings Ltd which oversees all bakery operations across 4 countries (Australia, New Zealand, Canada and USA). Bakers Delight has a presence in the vast majority of Australian shopping precincts as well as significant presence in New Zealand. Trading as COBS Bread in Canada and the United States, it is growing significantly with well over 100 bakeries across North America.

Her other business interests include Health Food Holdings, a chia seed and chia seed product supplier. 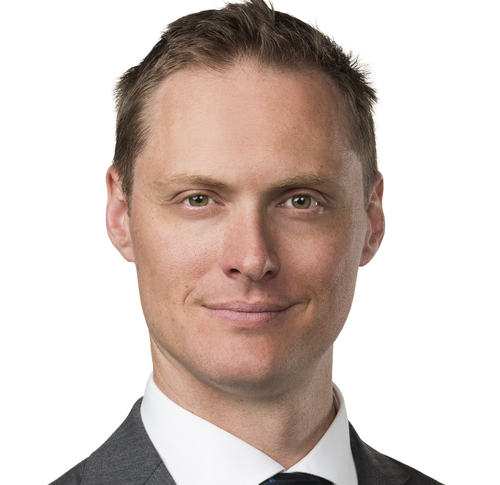 Michael is a Partner in Piper Alderman’s Cryptocurrencies & Blockchain Group based in Sydney. Michael advises companies dealing with Digital Law: the intersection of cutting edge technology, automation and innovation. As a former software developer, Michael has a rare combination of technical, regulatory and legal skills which he leverages to assist his clients.

Since founding and exiting a successful IT business in the early 2000s, Michael has maintained an active involvement in software development. He is knowledgeable in the workings of (and legal issues surrounding) digital currencies and digital assets, blockchain projects, smart contract issues as well as FinTech and RegTech projects. 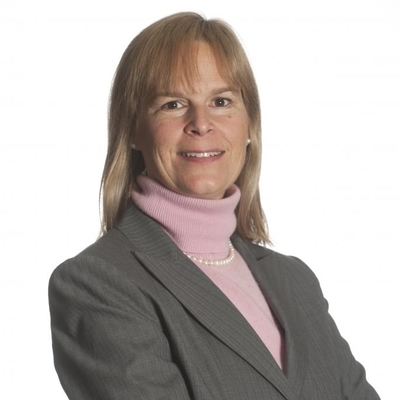 Diane brings over 20 years of experience in international business development and financial services, as well as proven leadership skills. She joined EDC in 1999 as a Financial Services Manager and led multiple financing transactions focused in the infrastructure sector. She is also a champion of supporting small and mid sized business with creative financing solutions. In 2010 Diane was appointed Regional Manager for Mexico, then for Africa, based in Ottawa. In 2014, she moved to Québec City to take on the leadership of the Québec City office as District Manager, covering Eastern Québec, where her team excelled and ranked consistently one of EDC’s top performing teams in Canada. Prior to joining EDC, Diane worked with ABN AMRO Bank in Miami in the Latin American Telecom Finance & Advisory Team. Diane holds an MBA from Thunderbird School of Global Management (US) and a Bachelor’s degree in Finance from the University of Ottawa. 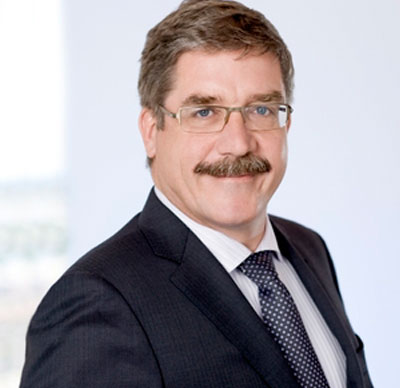 Doug was appointed CEO of Commonwealth Bank Group Super in 2010 until his retirement in August 2019. During that time, Doug and his team supported the Trustee Board in the development and execution of strategies which sustain the financial well-being of 75,000 past and present employees of the Group. His introduction to the superannuation industry was through his time at Australian Administration Services where he served as GM Strategic Operations and Risk Management in the mid-2000’s. Doug gained broad financial services management experience in a number of roles with TD Bank in Canada and Australia and with Citigroup in Australia. He is also a Director of the Canadian Australian Chamber of Commerce. 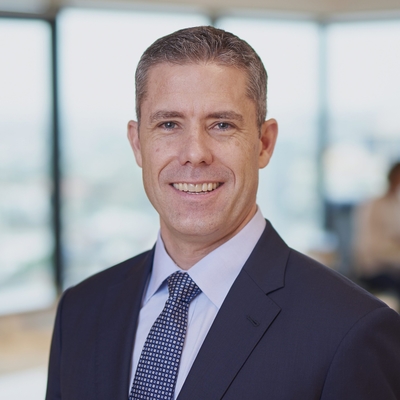 Brendan Clark is a Partner at MinterEllison. He provides specialist advice on transactions and projects in the energy and natural resources and infrastructure sectors. He has nearly two decades' experience advising on mergers and acquisitions, project developments, financings, commodity transportation and sale agreements and regulatory matters in Australia and abroad.
His areas of particular interest include energy transition, evolving markets for hydrogen and alternatives fuels and sustainable business projects. 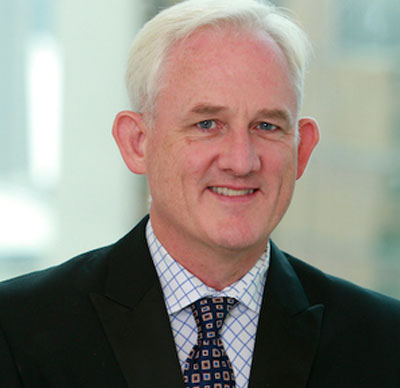 Greg McNab is a former mechanical engineer and partner in the Securities Group of the international law firm Baker & McKenzie’s Toronto office. Greg’s practice includes working with financial services, resource and energy companies both domestically and internationally, with a large portion of that work involving opportunities between Canada and Australia. Baker & McKenzie is one of the largest law firms in the world with offices all around the world in major finance centres. 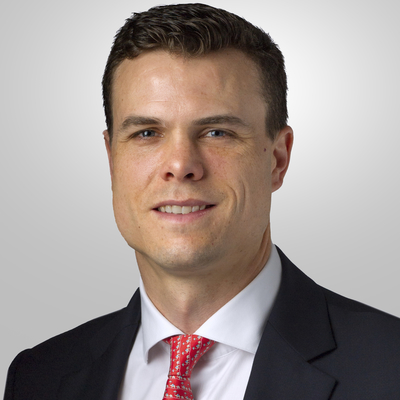 Mike is Head of Institutional Capital and responsible for MA Asset Management’s capital partnerships. He has been with MA Financial Group since 2013 and previously led MA’s IR and strategy function.

Prior to joining Moelis, Mike was at Citi bank. He has over 12 years diversified financial services experience. Before starting his financial services career, Mike represented the Sydney Swan’s in the Australian Football League – winning a premiership in 2012. He also played professional rugby in Europe and represented Canada at the 2007 Rugby World Cup. Mike holds a Master of Commerce (finance) from The University of Sydney.