About the Canadian Australian Chamber of Commerce

The Canadian Australian Chamber of Commerce (CACC) is a not-for-profit volunteer based organisation whose focus is to build and strengthen trade, investment and business connections between Australia and Canada. The Chamber hosts and co-sponsor functions, events, cocktail receptions, trade delegations and presentations from business leaders and politicians from all major parties. The CACC maintains relationships with senior and operational level resources of Government in both Canada and Australia as well as providing members with access to an extensive and growing network of individuals and organisations with an interest in the Canada-Australia business relationship

Australia and Canada’s trade relationship extends back to 1895 when John S Larke was appointed Canada’s First Trade commissioner in Sydney. The Canadian Australian Chamber of Commerce was established in 2005. 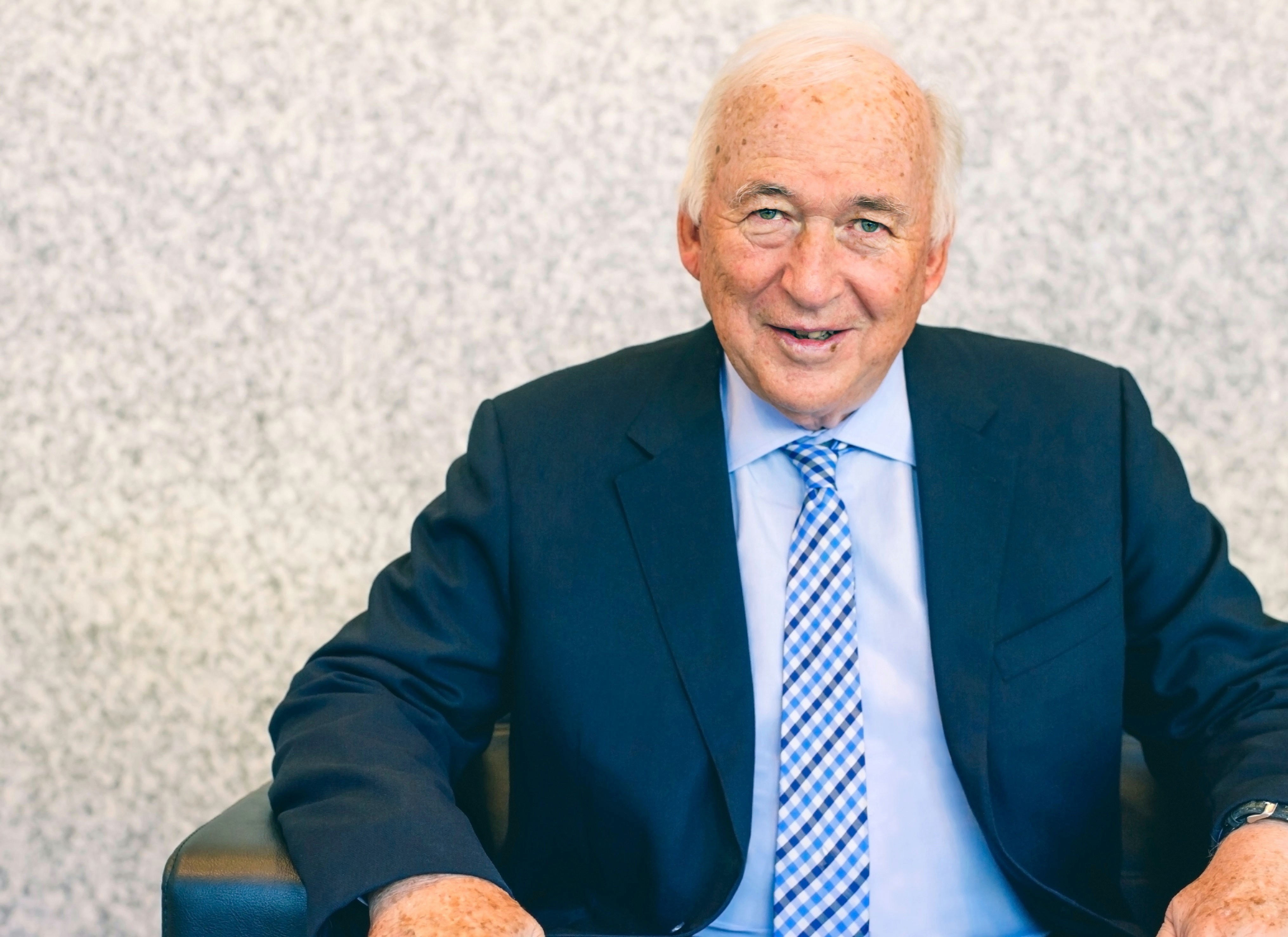 Bringing Canada and Australia Closer Together

Jack started out in Toronto, Canada selling insurance but always had a clear desire to get into his own business, to have control over his own destiny. Jack moved to Australia at the age of 26 and opened his first KFC store in 1969 Jack is now the chairman and managing director of the CFAL group of companies which has sales revenue of $1.4 billion and net shareholders funds of $600 million. Jack is also the owner of Hungry Jacks, the Burger King master franchise holder for Australia, with 360 restaurants and five manufacturing plants which produce frozen meat products and processed vegetables for the supermarket and food service industry and exports to 26 countries for which it has won several Australian Export Awards.

Jack is a former director of the TEN Television Network and Chandler MacLeod. He is currently a director of Fairfax Media and Chairman and largest shareholder of Domino’s Pizza Enterprises. He also is a Director and 40% shareholder of BridgeClimb – a major tourist attraction in Sydney.

Jack has business interests in Canada including being the major shareholder in Lone Star Texas Grill restaurants and Skyway, which supplies scaffolding and related products to the Canadian construction and industrial market. He is a Director and Shareholder of the SirCorp Restaurant Group (Jack Astor’s).

In the U.S Jack is the major shareholder in a transportation company called RCX (Rail Crew Express) based in Kansas that operates 1000 vehicles as a crew hauling service to the major USA railways.