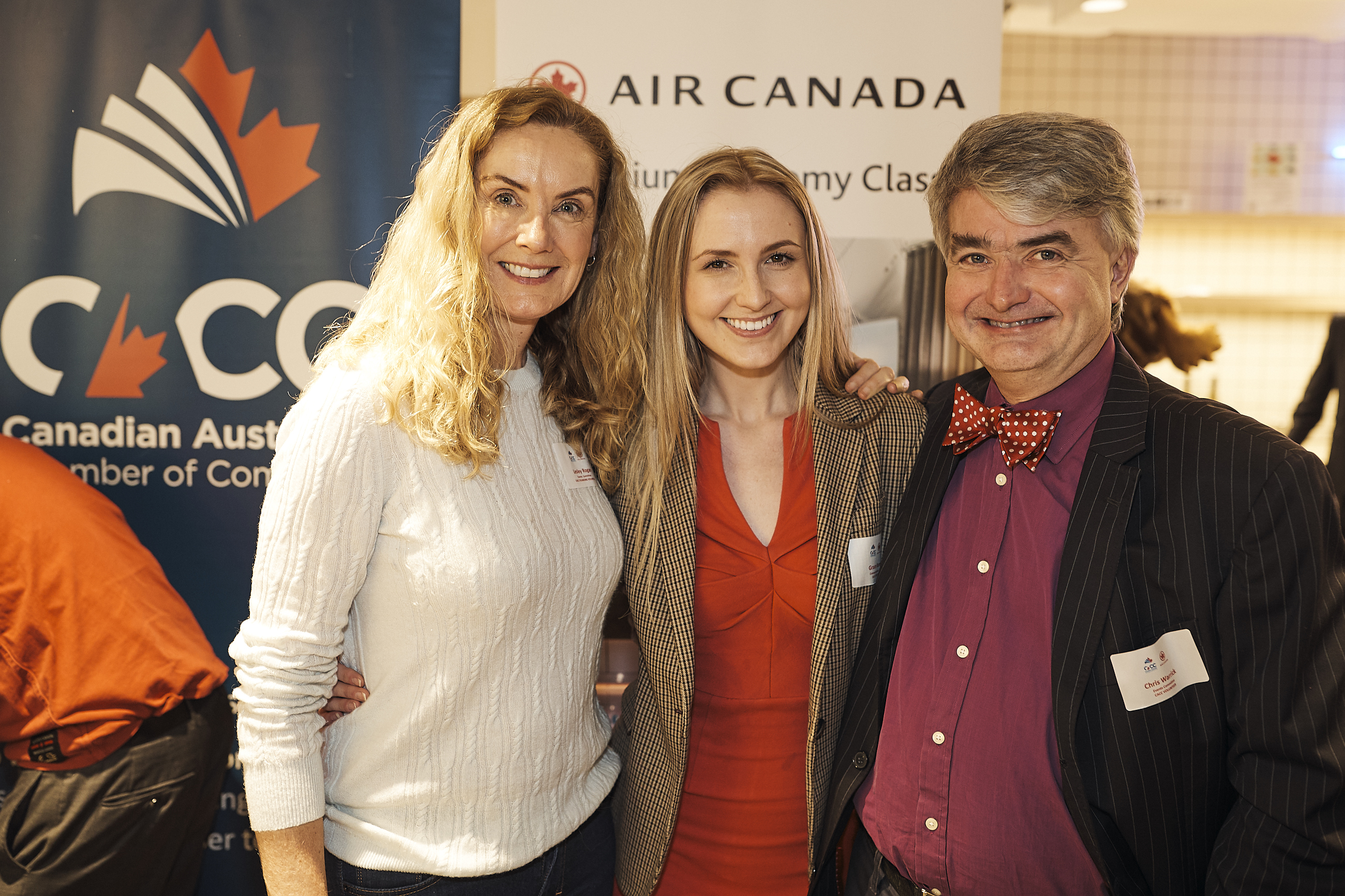 O Canada, we threw a great party in honour of thee!

It was a capacity crowd at the CACC’s Sydney Canada Day celebration on July 1st where attendees enjoyed an evening of networking, vying for incredible prizes and sipping on some tasty Niagara-on-the-Lake wine. And while we didn’t have any Mounties in attendance, we did have a couple of Moose onesies! It doesn’t get much more Canadian than that, eh? 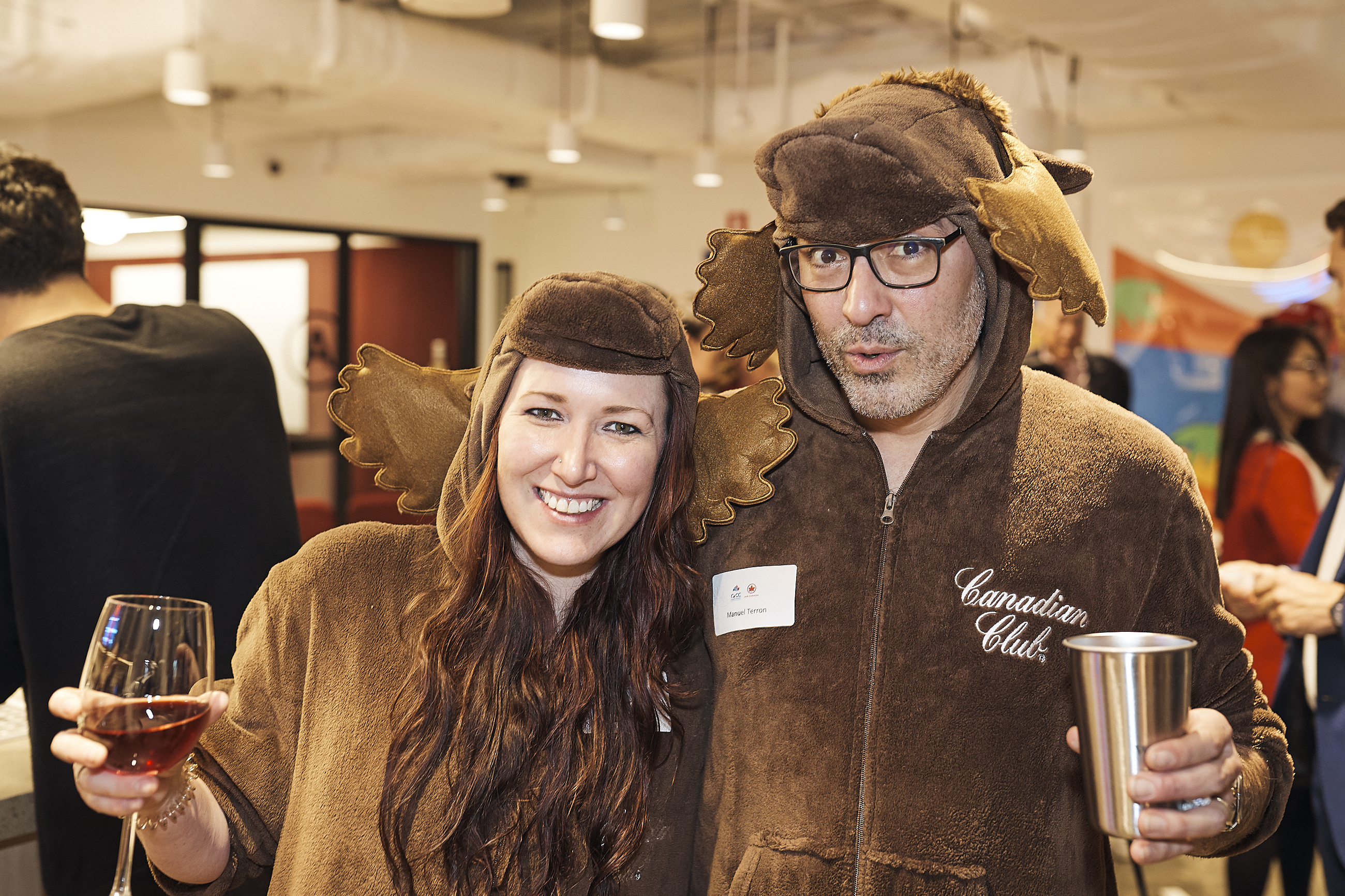 The festivities were kicked off with opening remarks by CACC CEO, Melissa Wharton, and by esteemed guest, Angela Bogdan, Consul-General of Canada in Australia. Bogdan’s remarks highlighting Canada’s reputation for inclusion and diversity where echoed by Martin Croft, Associate Director, discussing the Canadian musical sensation, Come From Away—that is having its Australian premiere in Melbourne in July. Come From Away is not only representative of Canadian theatrical talent that has had great success on the world stage but its story is the true embodiment of what some would refer to as “a Canadian sensibility” and the country’s legacy of helping those in need during an international crisis. 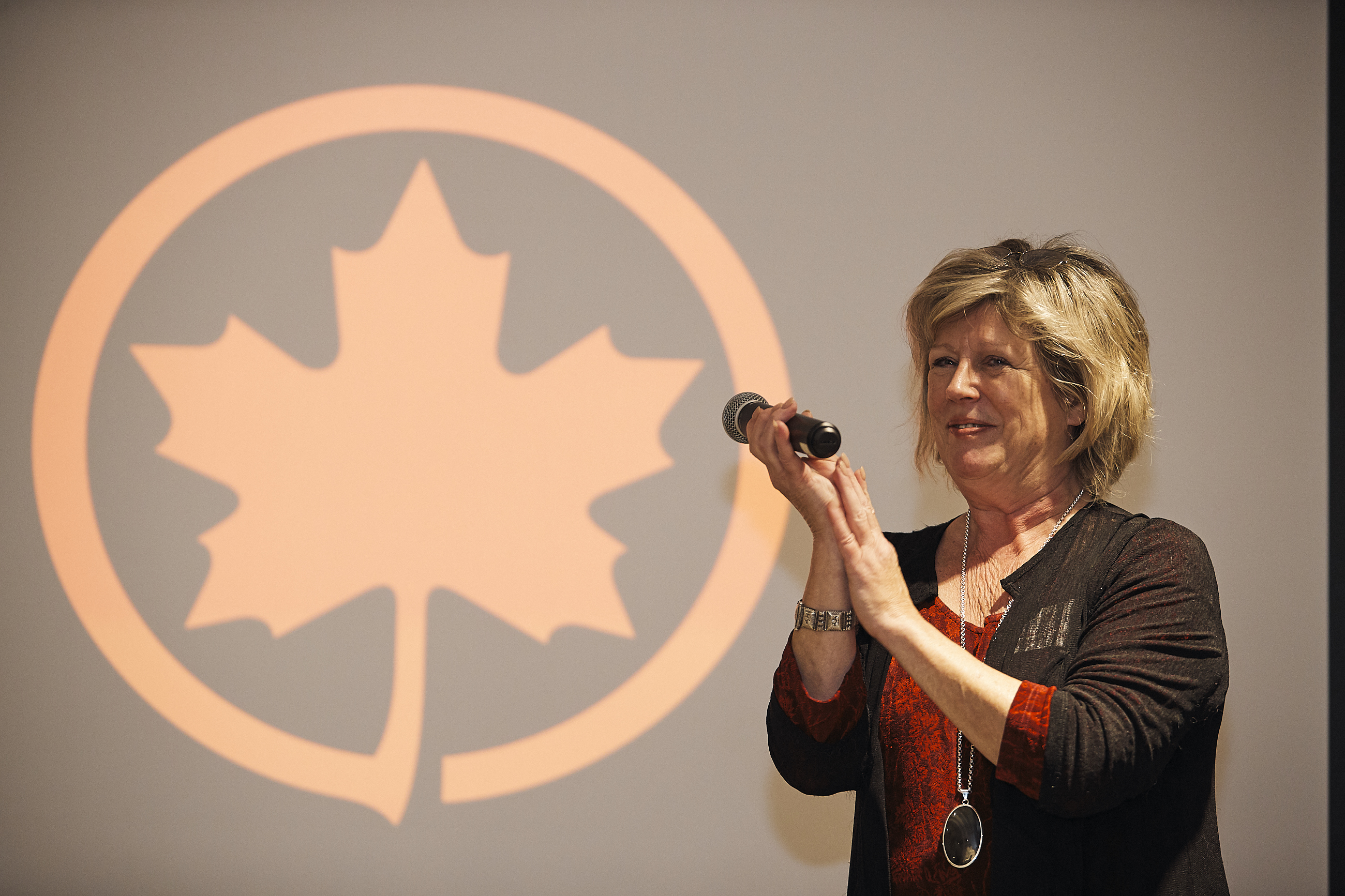 Thanks to our generous donors and congrats to our lucky winners of tickets to three amazing Canadian performances: Come From Away, Cirque du Soleil’s Kurious, and Just for Laughs. Other guests were rewarded for demonstrating their Canadiana trivia prowess with a myriad of Canadian delights (including a coveted bag of All Dressed chips!). 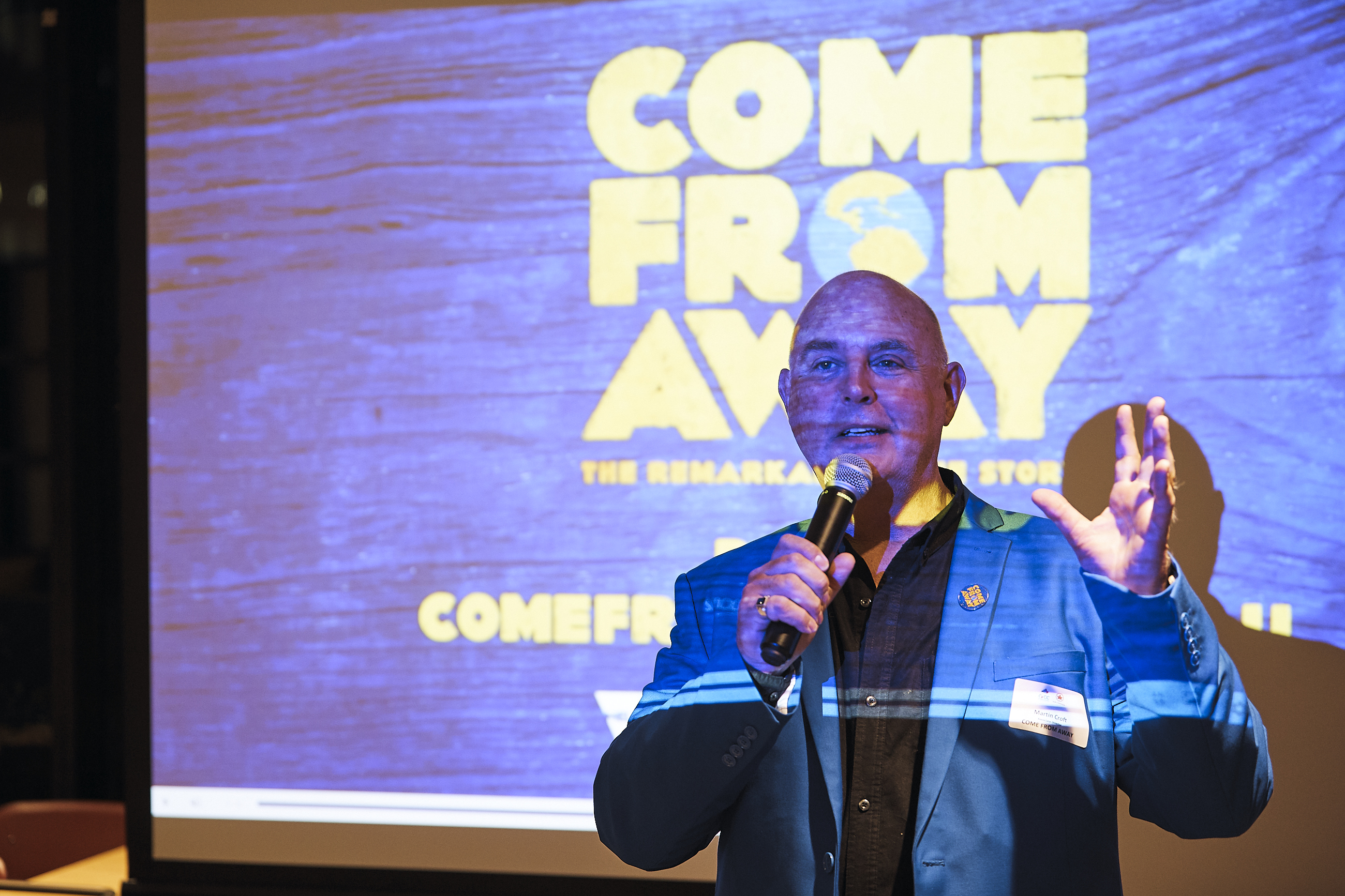 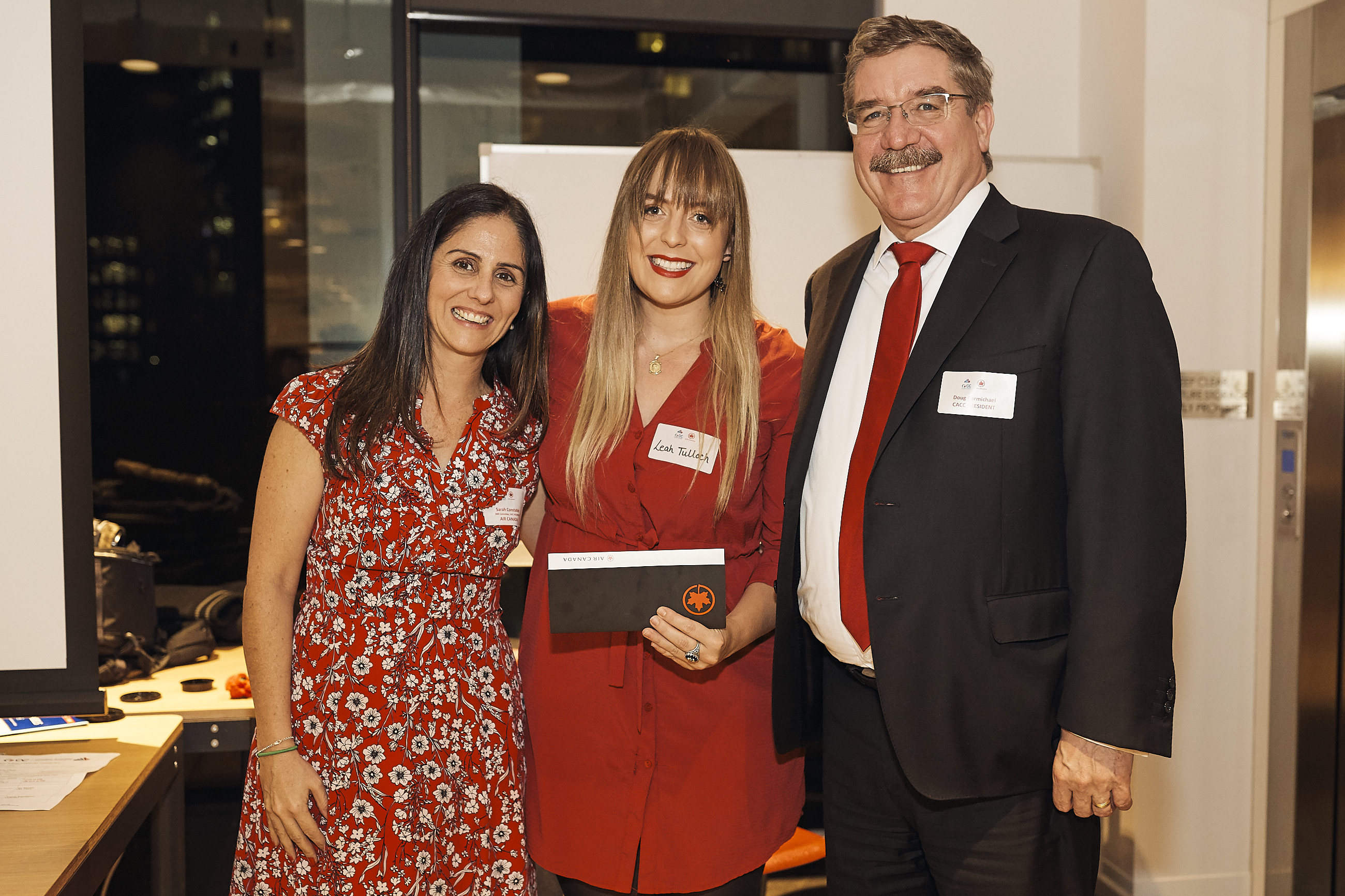 It was a fun evening and thanks to our generous CACC sponsors, donors and volunteers we kicked off Canada Day celebrations worldwide in fine style! 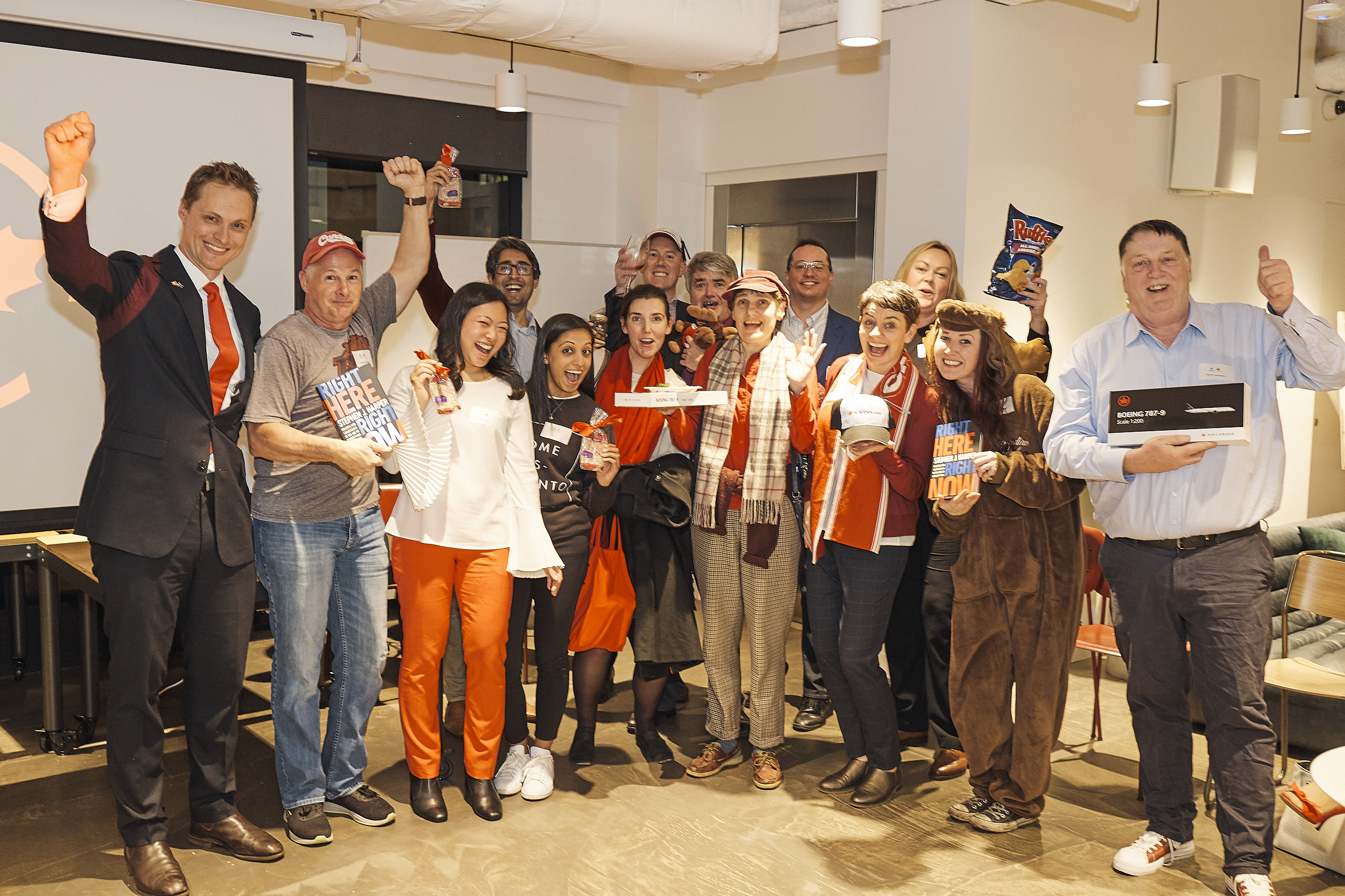 The Canadian Australian Chamber of Commerce (CACC) is a non-profit, business-focused organisation that aims to build business connections and assist trade and investment as a means to bring Canada and Australia closer together.