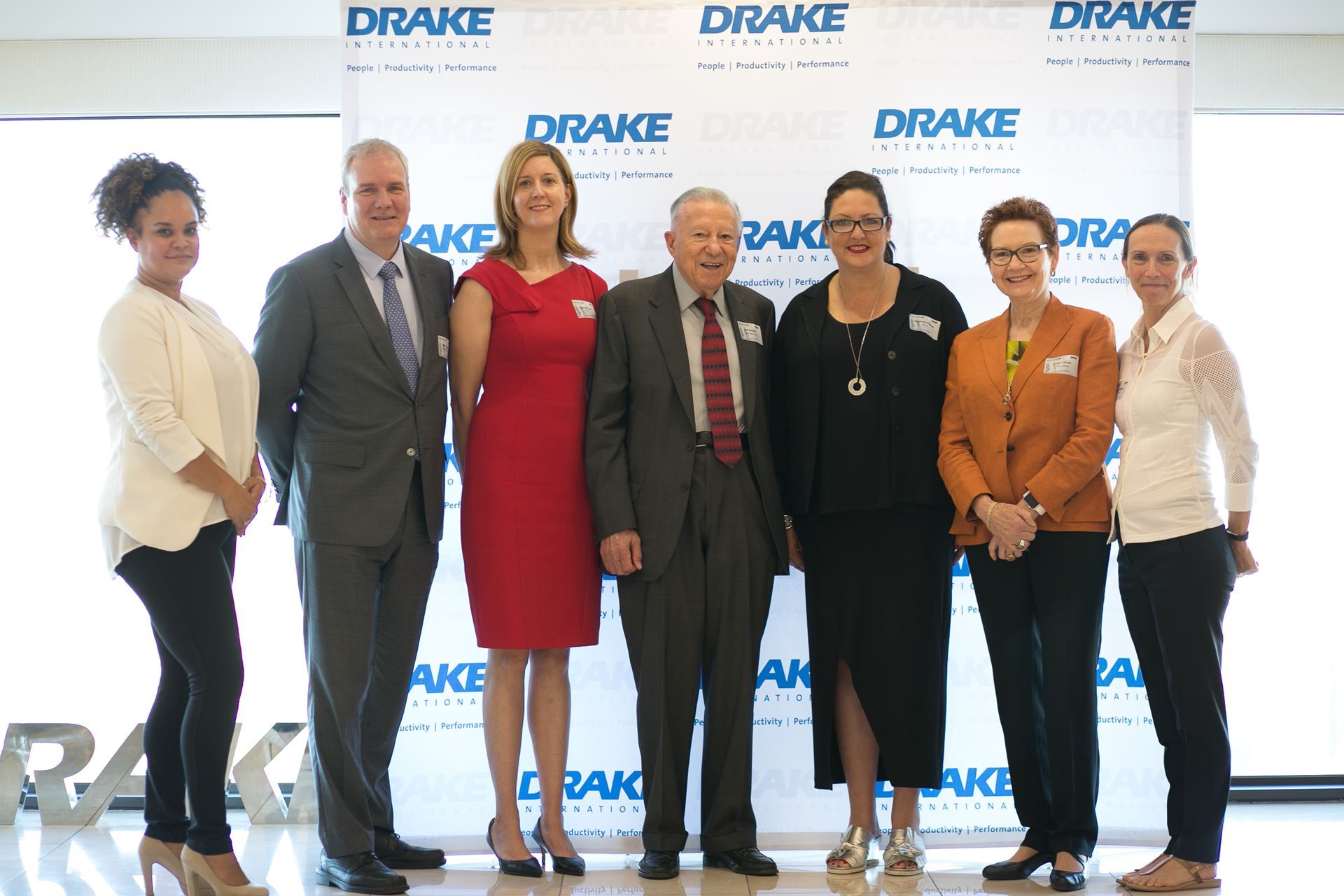 In recognition of International Women’s Day, the CACC held events in both Melbourne and Sydney to explore the topic of gender diversity. 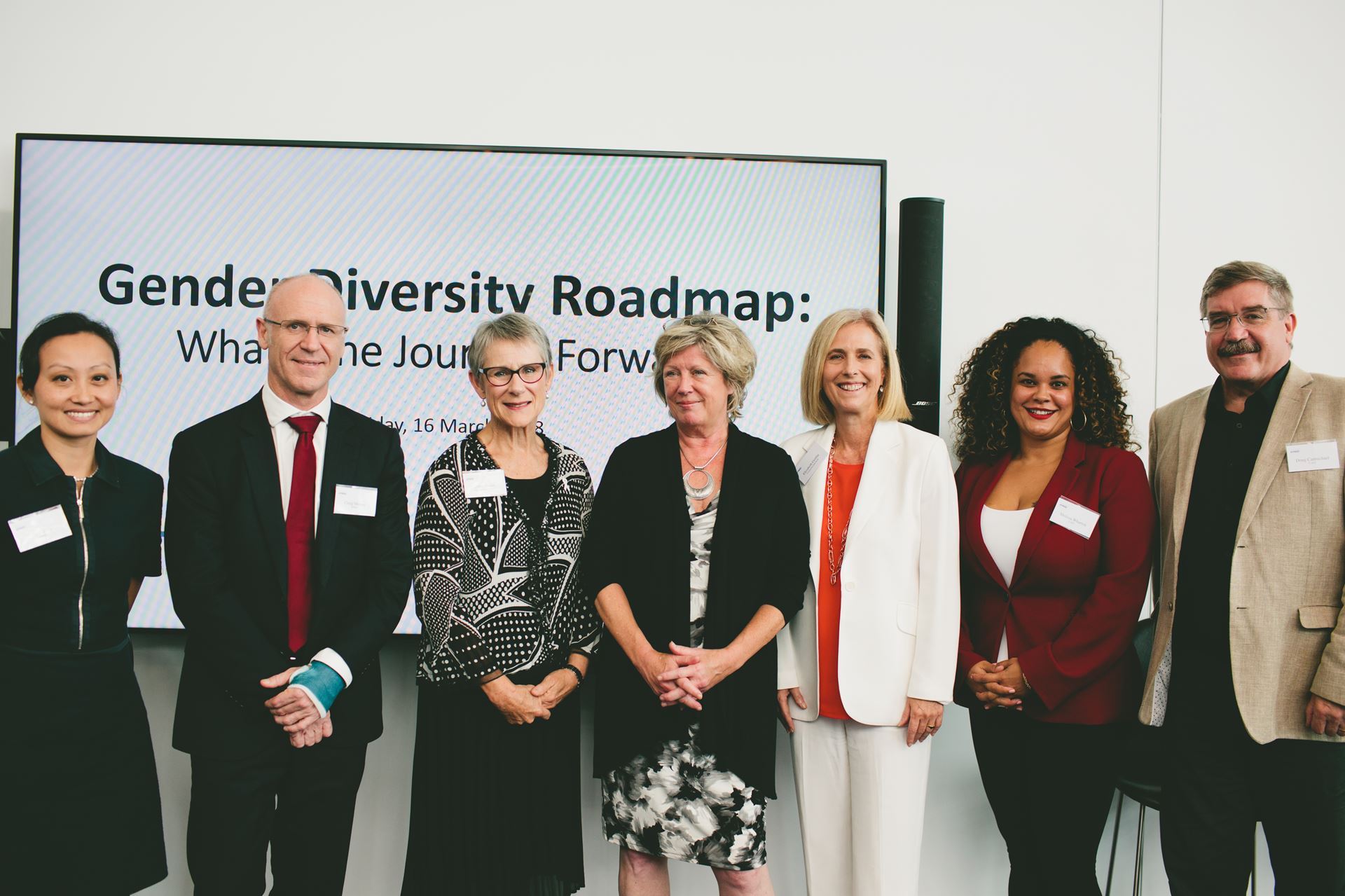 The discussions started with a look at the backgrounds of the panelists.  In Sydney, most started in teaching, before moving onto other professions; while in Melbourne, the panelists initially began in traditionally male-dominated occupations.  Regardless of their beginnings, all of panelists have a passion for encouraging and supporting the impact that women can have in the workplace. 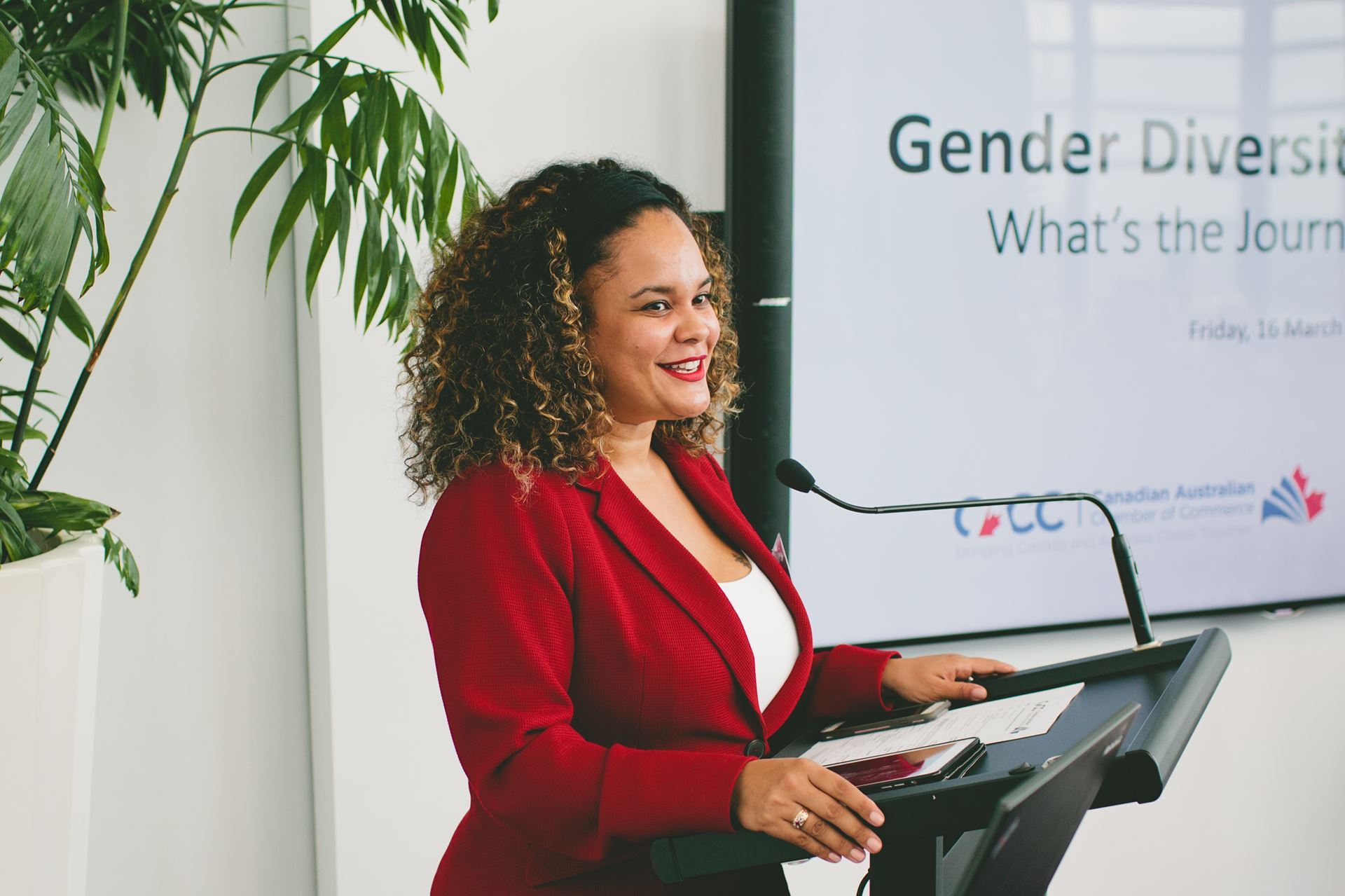 With moderator, Melissa Wharton, Founder, Thread, directing both events, other common themes prevailed in both panels.

A question about “feminism” raised many valid points related to how words can take on different meanings for different people and how people have different associations with words. The consensus was that “gender equality” was more appropriate term to use today. However, the notion of feminism should not be dismissed.  In Melbourne, Susan states, “It’s part of a proud history of women that have fought for something – and we should remember and give credit for that history”.  In Sydney, Libby remarked “Feminism has a very important function in drawing the attention of every one of us – how gender construct are made, how they influence decisions and how we can reconstruct some of those for the benefit of everyone.” 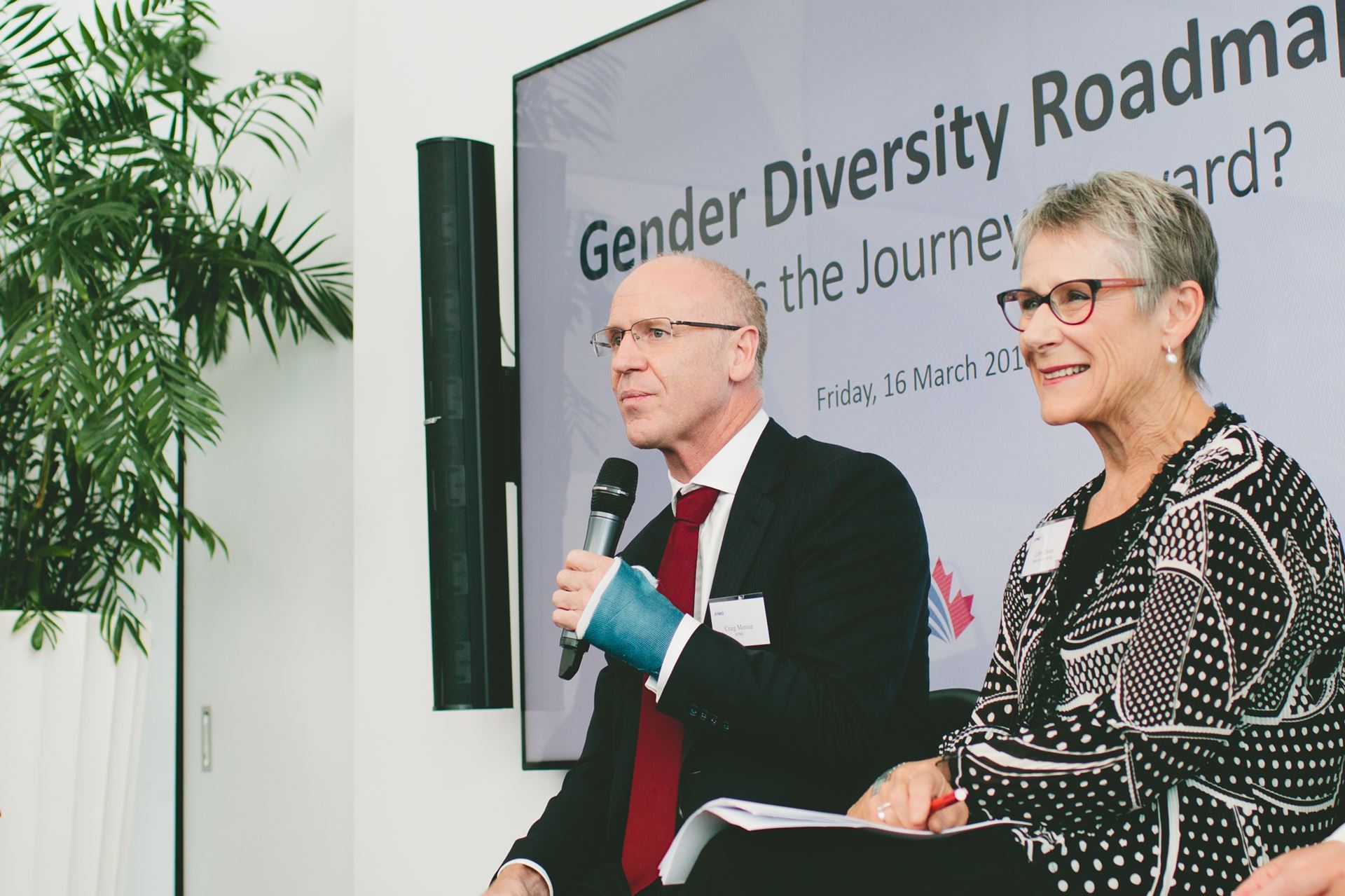 Everyone agreed that diversity was a discussion that didn’t just include gender – rather, it involved all demographic and other personality traits – as this would result in the best possible outcomes for organisations. It was not lost that men also experience their own inequalities and discrimination – particularly in the area of paternity leave.  An important point was raised that most discussions on gender diversity involved women talking to women and how men needed to be part of the conversation.

Creating diversity did not necessarily result in engaged teams. In Sydney, Liz explained that a discussion on gender diversity had to include inclusion as well, “we need to figure out how do we live together or how do we work together that actually brings out that diversity of thought – and people feel like they belong, are valued and respected.” 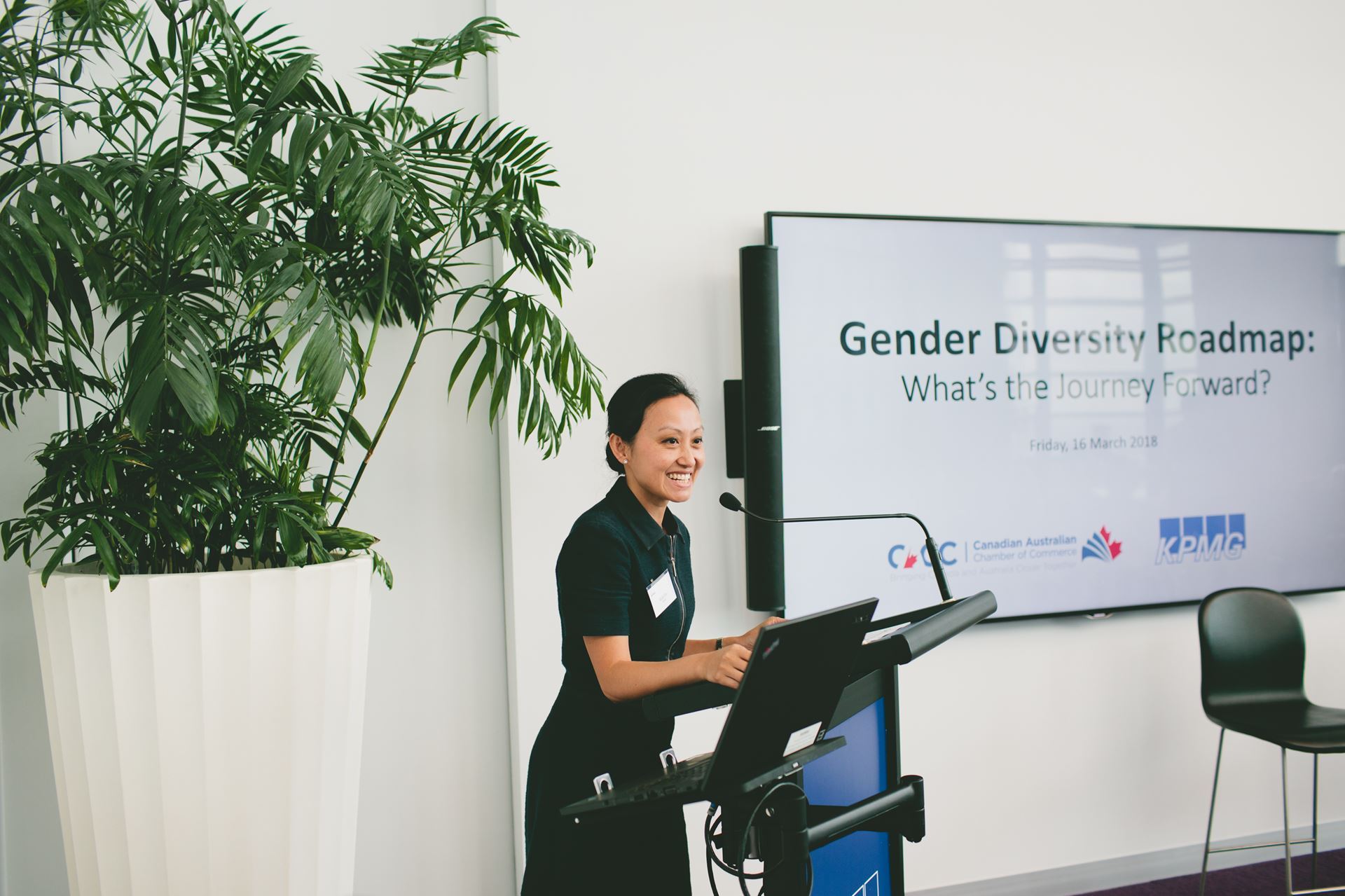 The consensus was that there is no single solution for achieving diversity and inclusion.  Businesses and individuals have to look at their own circumstances to determine the best approach. The panelists, throughout their careers, have used many different approaches to address gender diversity including:

In Melboune, Susan has the following advice for women, “Get as senior as you can so that you actually make that difference yourself.”  Amanda also encouraged women to put fear aside, to go in there and “have a go”.

All agreed that achieving diversity and inclusion is an on-going journey.  In Sydney, Craig remarked, “There is no magic wand… we have to keep up the enthusiasm and the drive to make the changes that we really need”, and in Melbourne, Susan stated, “Each of us personally can attend to the details of how we can encourage diversity, gender diversity included, and make a difference – and that’s every day, and probably every minute of every day.” 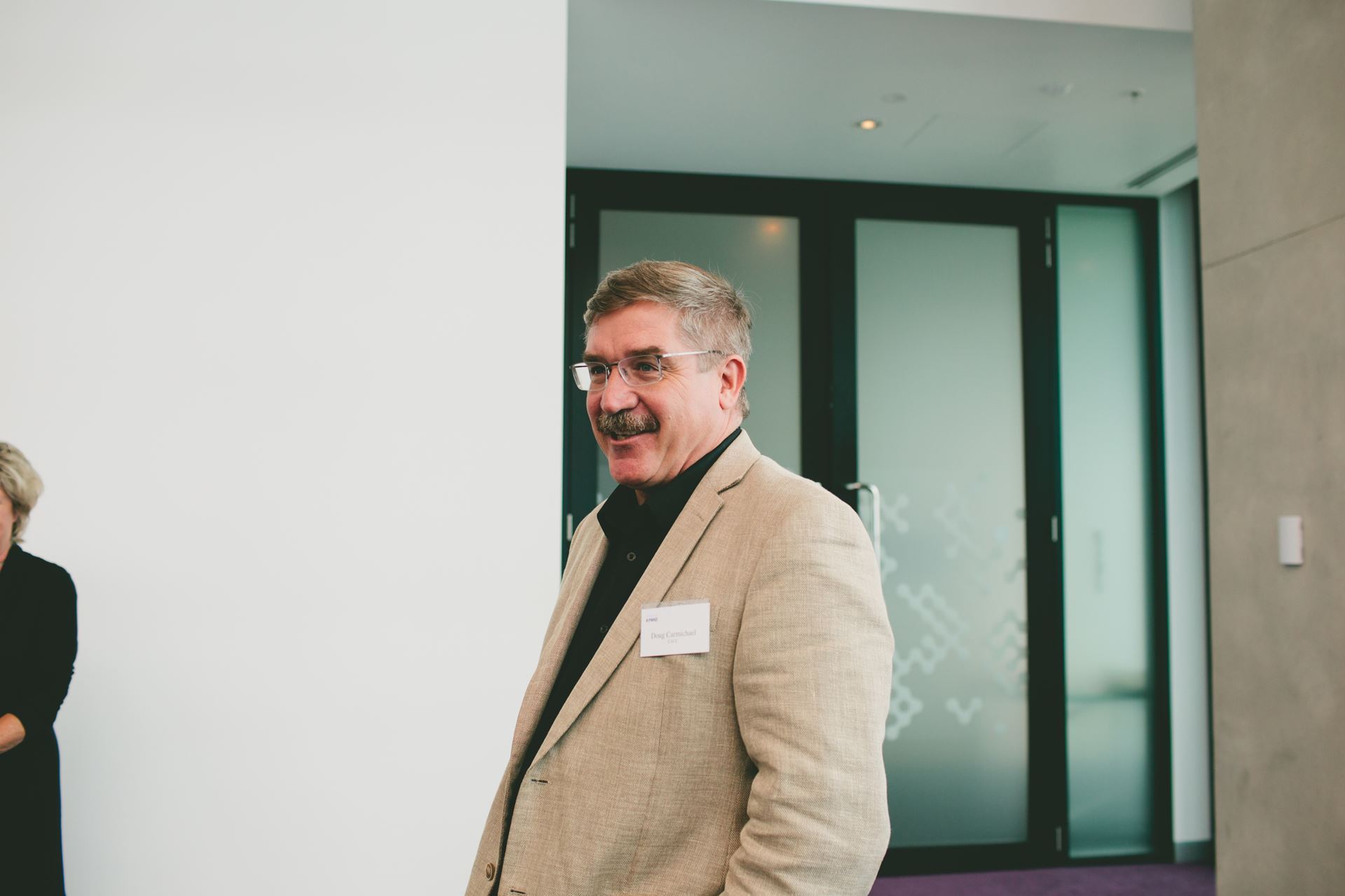 With concluding remarks from Doug Carmichael, Acting CACC President & Founder Director and Michael McGrath, Director of Sales and Operations for Drake International, it was clear that diversity, equality and inclusion are critical components of workplaces in Australia, Canada and around the world.

The Canadian Australian Chamber of Commerce (CACC) is a non-profit business focused organisation that aims to build business connections and assist trade as a means to bring Canada and Australia closer together.