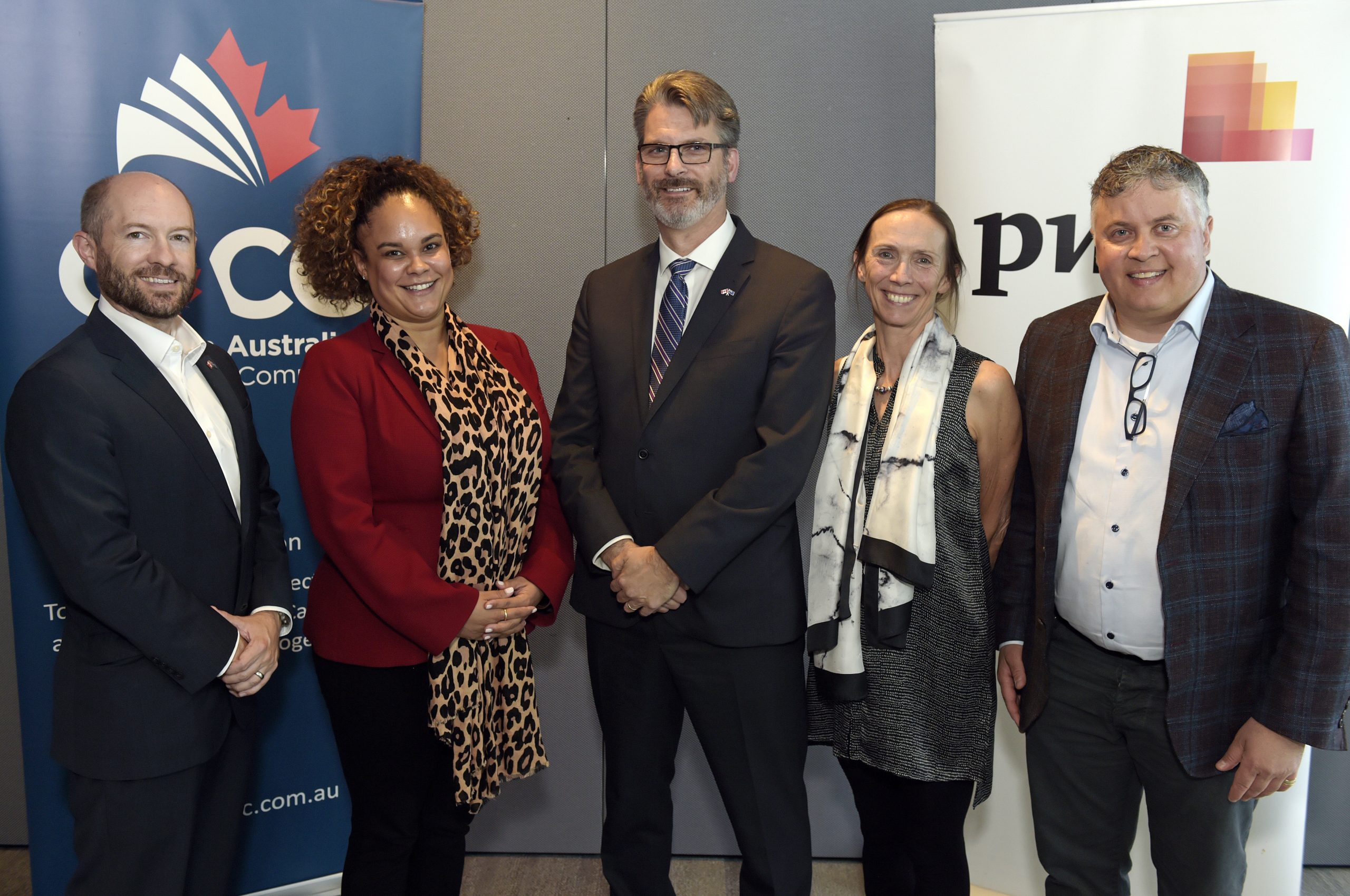 The newly appointed High Commissioner for Canada, His Excellency Mark Glauser was excited to be back in Australia, a place he remembers fondly from his younger years.

Hosted by the Canadian Australian Chamber of Commerce, the High Commissioner met with CACC members, sponsors and partners in Melbourne, hosted at PwC offices. 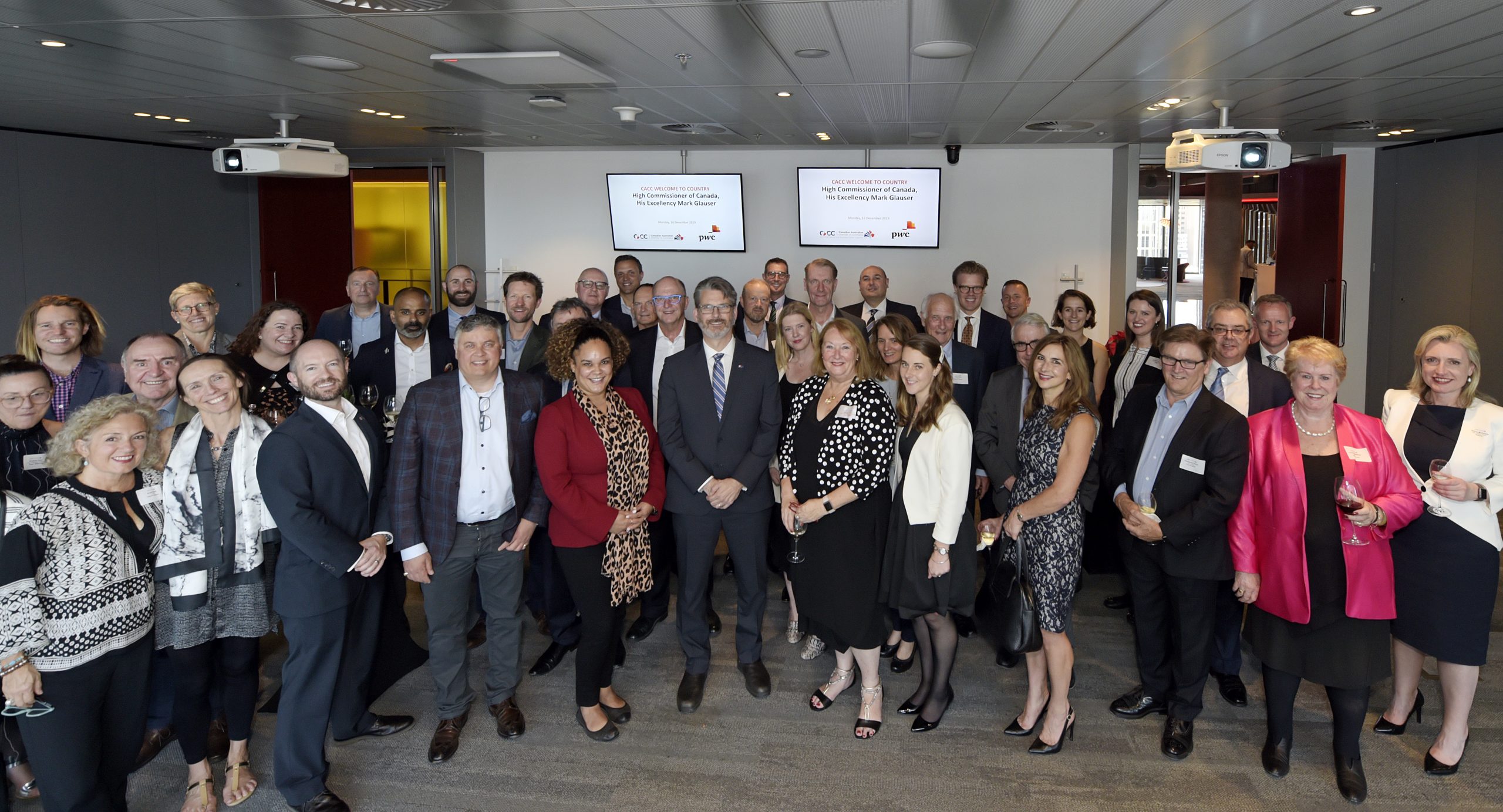 He last visited Australia in 1987 as a backpacker, where he recalls attending a Billy Joel concert.

Many things have changed in the 32 years since he last came down under. He said if you had asked him in 1987 who the big three powerhouses were, he would have said Ford, GM and Chrysler. But if you asked him today, he would say it is Facebook, Amazon and Google.

“There are industries that are thriving today that didn’t exist in 1987,” Mr Glauser said.

“This creates opportunities for businesses in Australia and Canada to capitalise on.”

“You have to be agile enough to make the most of these opportunities. Smaller companies tend to be better at that than bigger companies.”

Mr Glauser said he wanted to work with businesses to develop partnerships and maximise these business opportunities.

“There is no better place to take advantage of these opportunities than through the Canada-Australia business partnership. I am delighted to be here to help make that happen and to walk that journey with you.”

Outlining the Canadian Government’s agenda for business and trade development, he said there were three main priorities.

“The second priority is growing the middle class, which also creates business opportunities. Canada’s free trade agreements and support for rules-based international trade is an important part of this priority.”

He said improving healthcare was also a priority area for the Canadian Government and that this created opportunities for businesses to develop solutions to health problems.

Mr Glauser highlighted that, among Canada’s free trade agreements, the Comprehensive and Progressive Agreement for Trans-Pacific Partnership (CPTPP) is another way the government is helping to facilitate business opportunities both in Canada and Australia.

“Goods, services, investment, the free movement of people, these have all been frustrations for businesses for many years. These trade agreements are designed to simplify doing business.”

He likened the trade agreements to building a new car and said that businesses in Australia and Canada now have the keys. 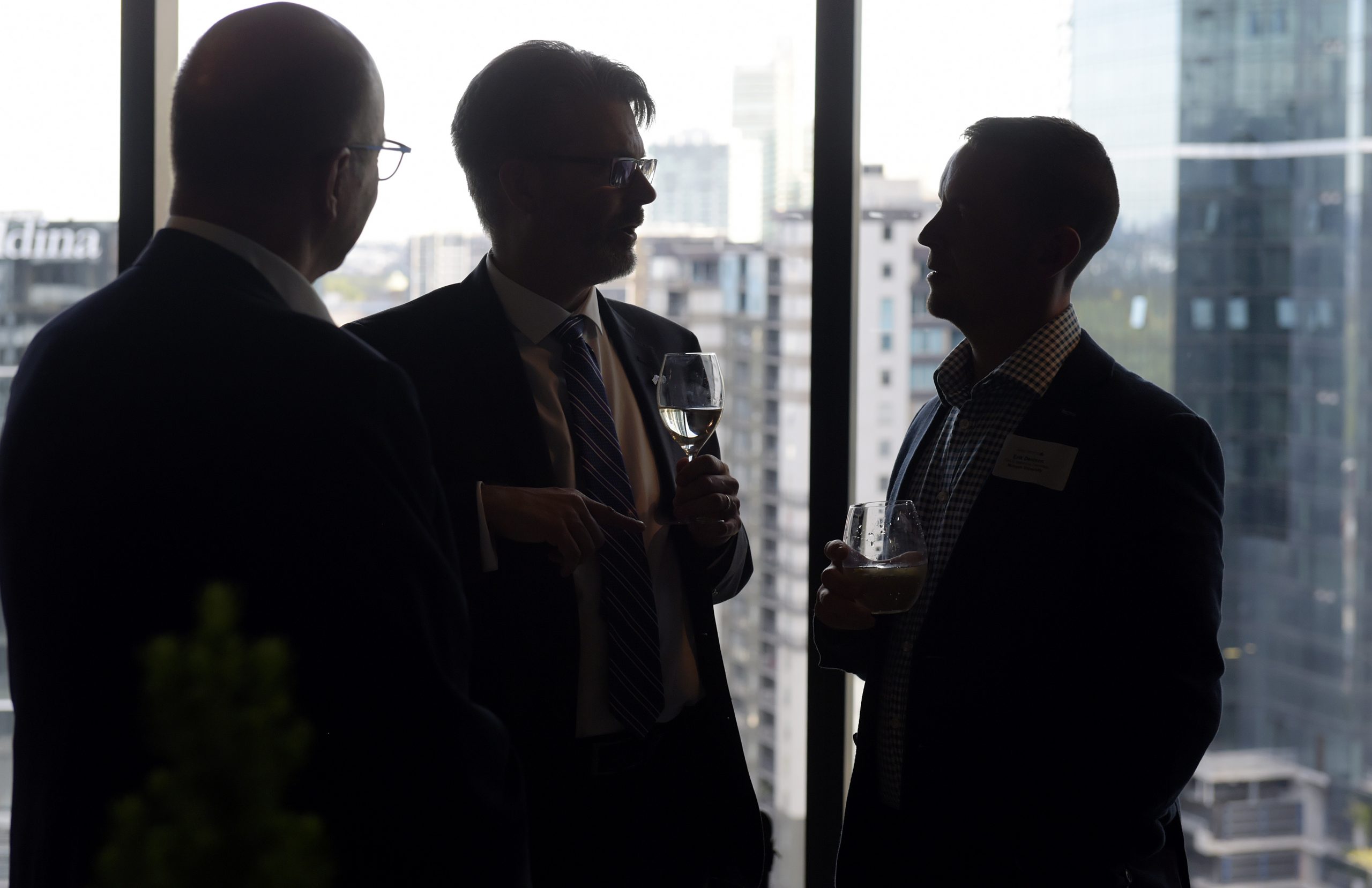 “My encouragement to all of the businesses associated with the CACC would be to find out how you can take advantage of this.”

The High Commissioner thanked the CACC for the opportunity to speak with the Melbourne business community and for its ongoing commitment to strengthening business partnerships between Australia and Canada. He said he looked forward to working with the CACC, its members and sponsors while he was in Australia. 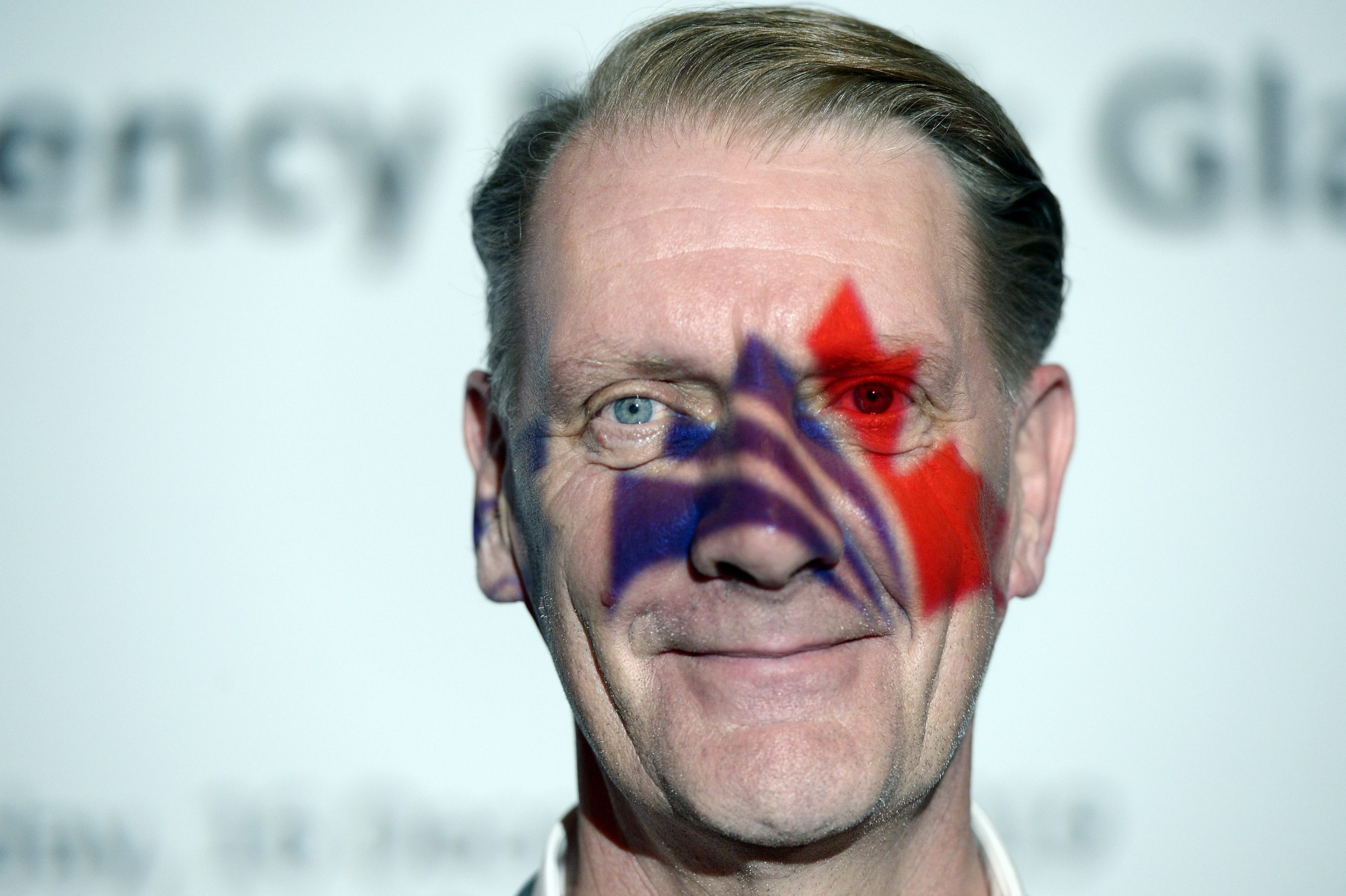