Who Should Fund Australian Infrastructure Assets? 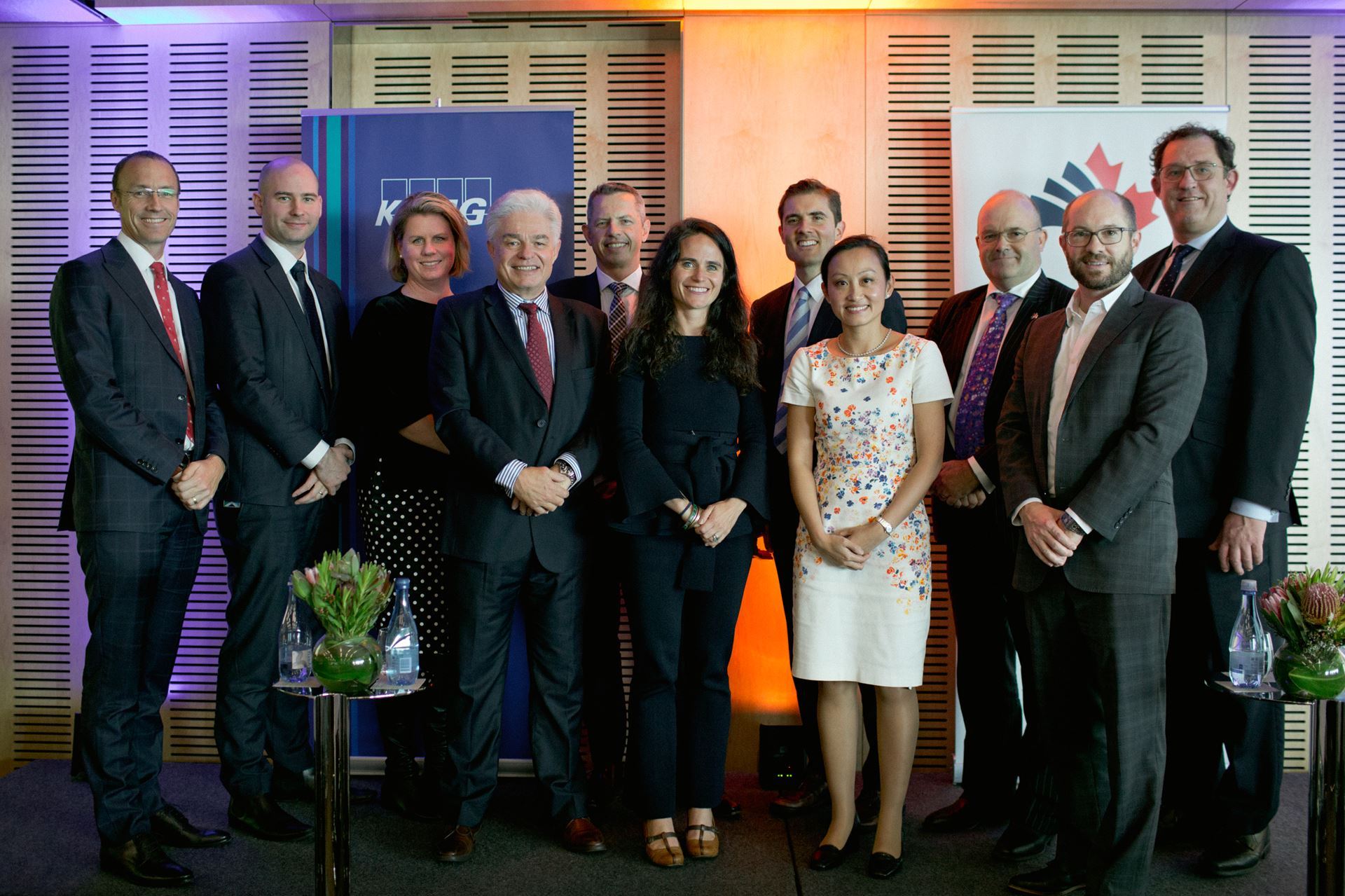 With views of Sydney’s harbour waterways and the Anzac Bridge in the background, some of the country’s prominent experts in infrastructure investment and advisory came together to discuss how Australia’s infrastructure should be funded and managed. 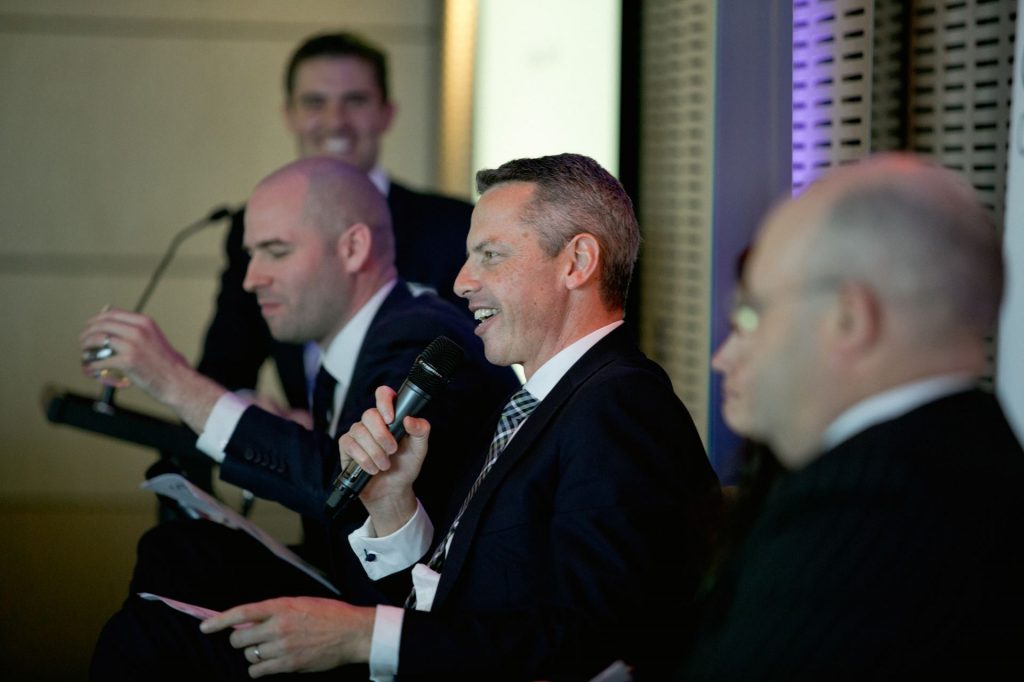 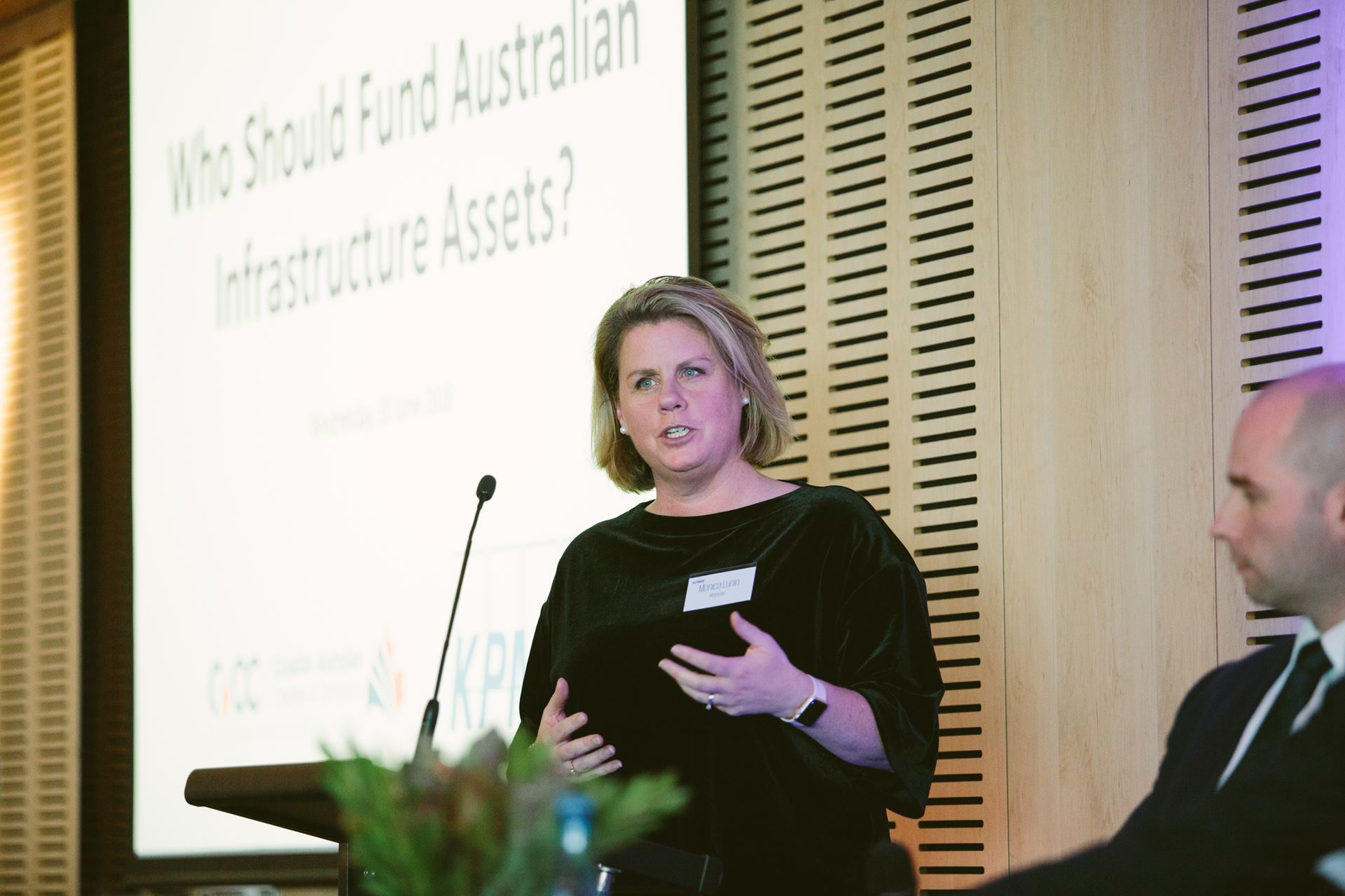 The discussion covered a broad range of topics. It began with a review of the current state of privatisation and the pipeline of new infrastructure projects. Overall, the panel was optimistic about opportunities for investment in both areas. However, Philip Davies cautioned, “We need to have a credible pipeline of investments that we want to make which justify recycling assets and other reforms.”

When looking at how transformative technologies affect infrastructure, Adrian Dwyer used the example of electric vehicles to highlight the impacts. In reference to the cost of building and operating ventilation outlets on the new M5-WestConnex road, “At some point over the lifecycle of that asset every single vehicle using the road will be emissions free”. He also highlighted that governments would have to react quickly to the adoption of electric cars, “How do we pay for our roads when fuel excise is zero?” 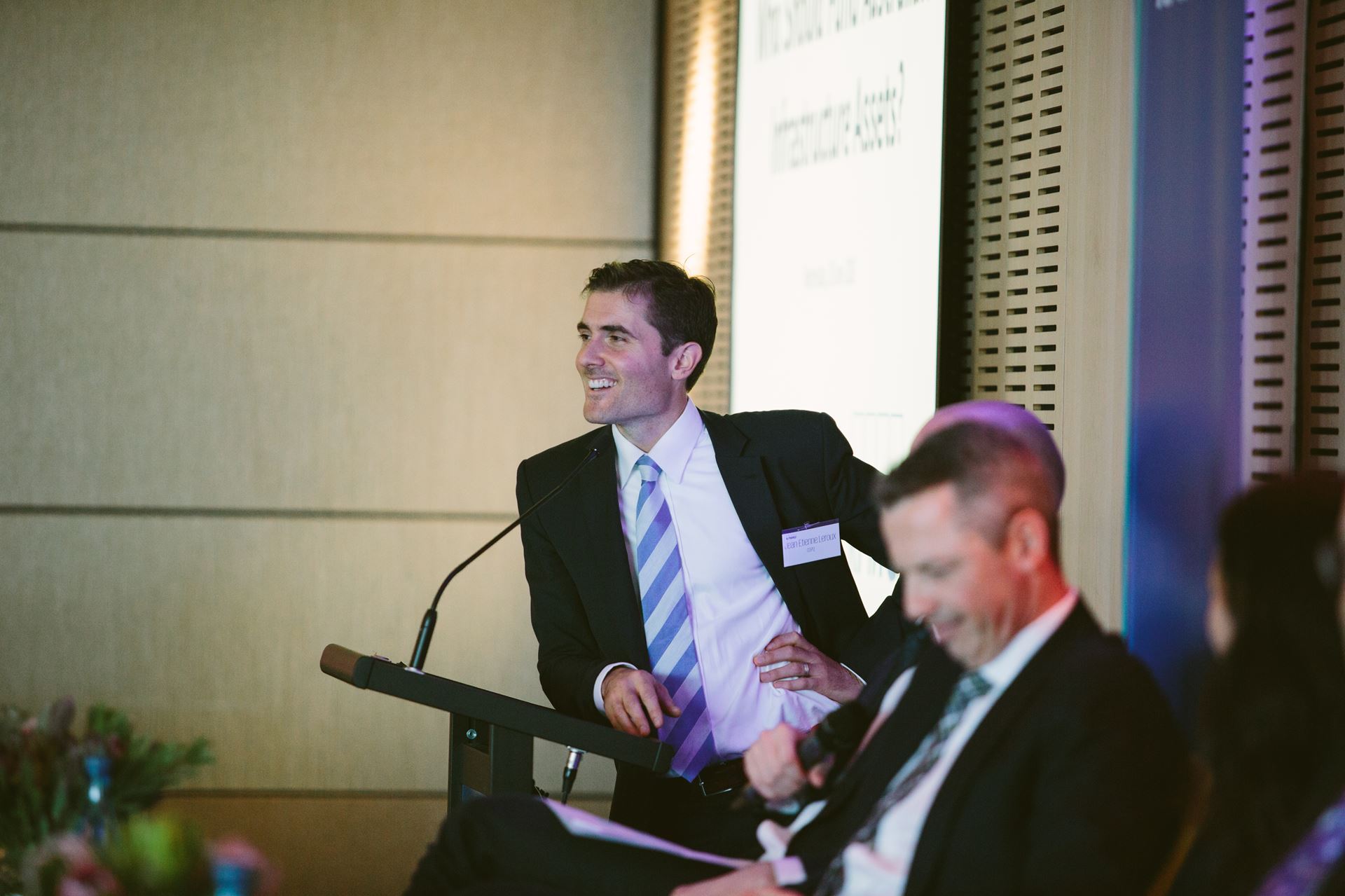 Electric vehicles made another appearance in a review of policy-making and planning for the unexpected. Adrian Dwyer highlighted that “we have to regulate for outcomes, not outputs”. In reference to electric vehicles, he said, “when you go and get your rego certificate… there’s a rule that says that a car has to have brakes – not that your car has to be able to stop…electric vehicles use regenerative braking, which means they don’t have brake pads like a normal car.” 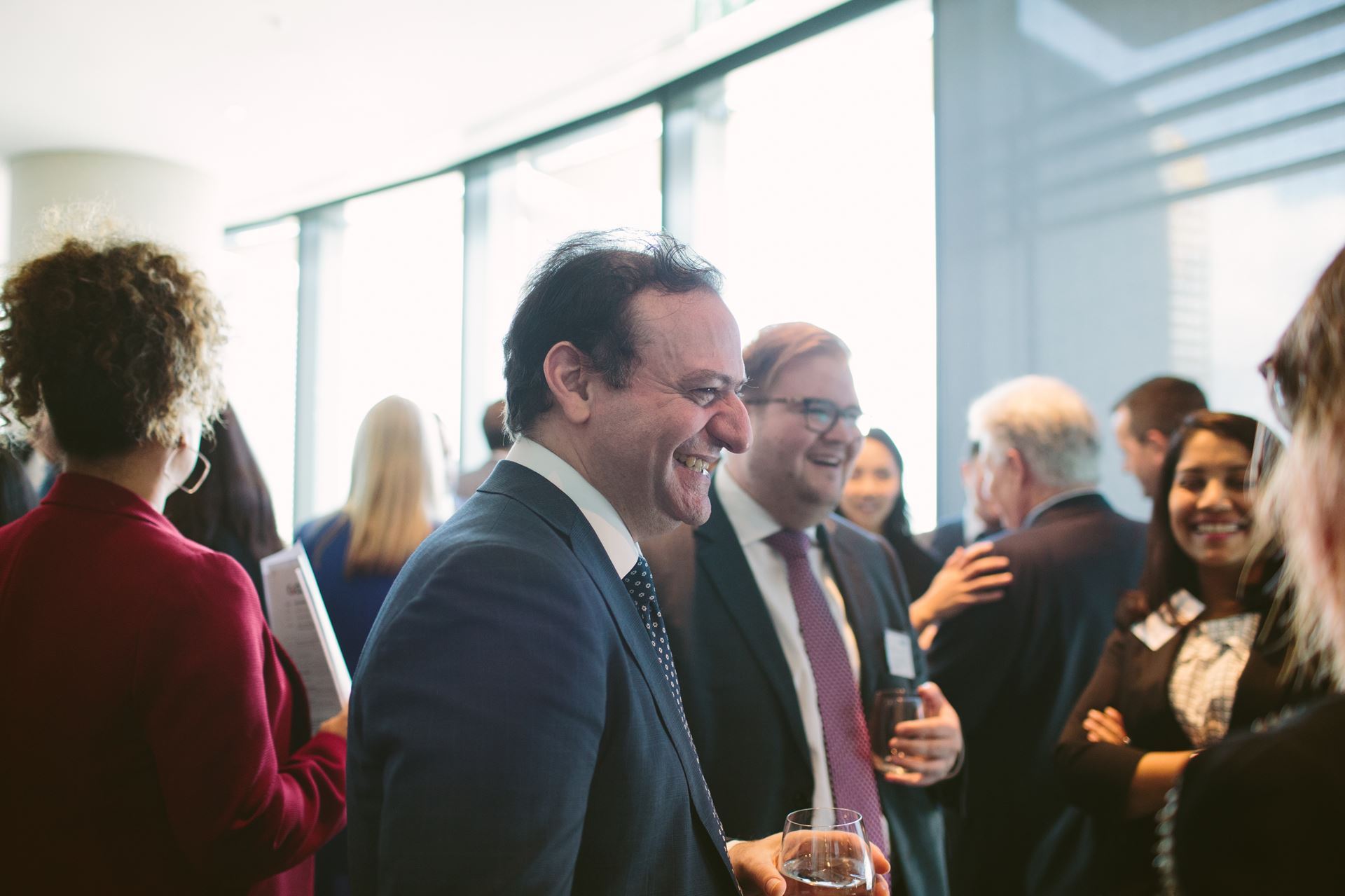 Michael Hanna was not hopeful that government would be able to get ahead of technology and build good policy. He described the scenario of electricity power plants coming to their end-of-life with no replacement options for a very obvious problem. “This is something that has been around for ten years”, he said. 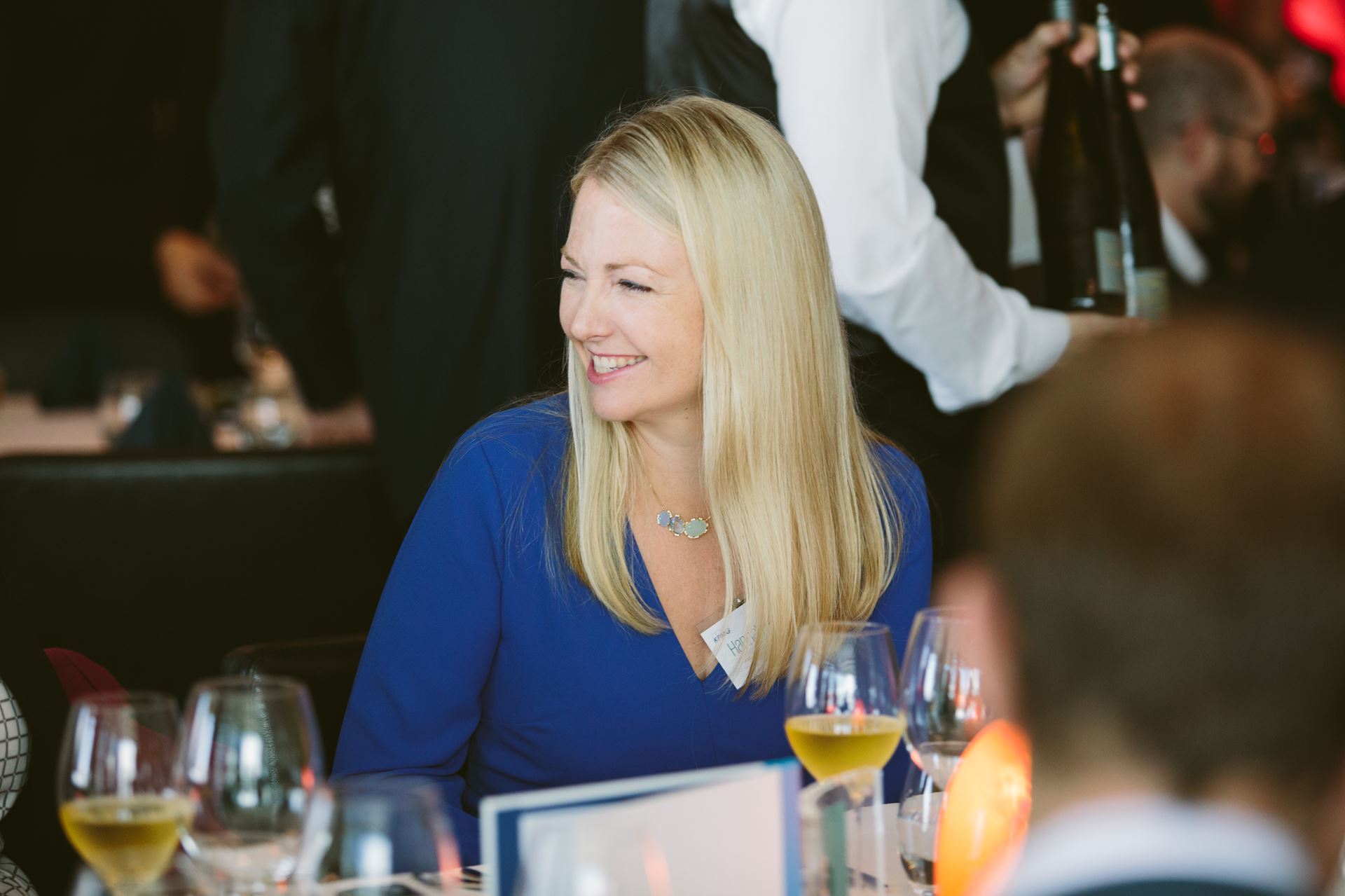 With recent announcements regarding stapled structures, the panel was cautious about predicting the impact on investors. Diana Callebaut stated “It will have an impact, but it’s not certain what that impact will be until more time has passed.” Adrian Dwyer highlighted that Australia was attractive for capital, “[It] goes where it’s treated well and it’s highly-mobile. Whilst Australia’s position is strong, it’s also easily lost.” 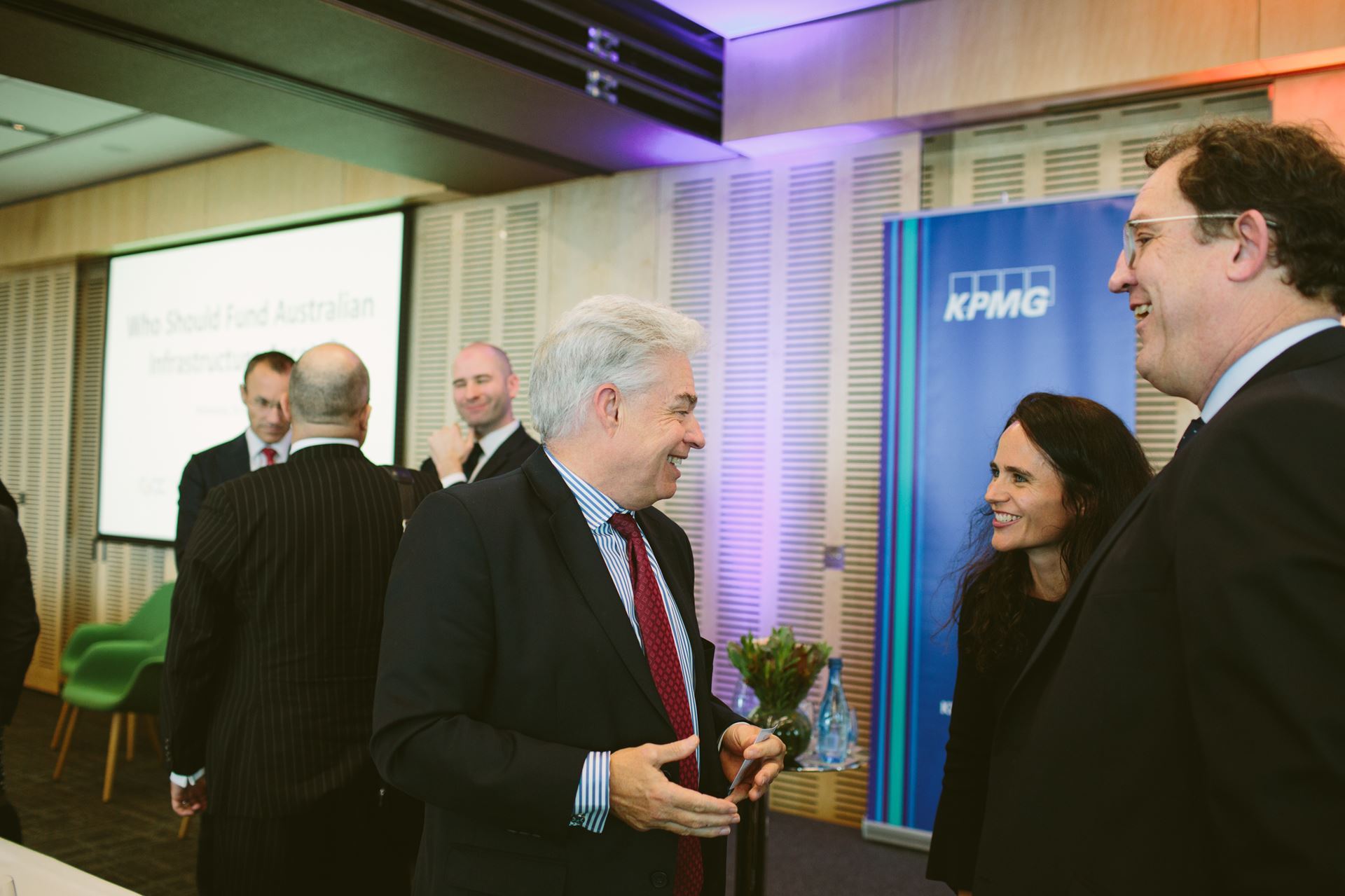 As the panel discussion wrapped up, the general consensus was that there are opportunities to be smarter and more responsive in the planning and management of infrastructure projects, in order for consumers and investors alike to reap the benefits. Diana Callebaut encouraged everyone to think long-term, and charged the audience to either be “a responsible investor or a responsible advisor”.

The Canadian Australian Chamber of Commerce (CACC) is a non-profit organisation that aims to bring businesses together to facilitate strong economic and trade relationships between Canada and Australia.