On June 21st, CACC and AMCHAM, along with Drake International, hosted some of the stars of the Ice Hockey Classic between Team Canada and Team USA in Melbourne.  Lucky members were able to network with each other and mingle with coaches, trainers, captains and players from both teams in a relaxed and personal setting.  The mixer also raised funds for the StopConcussions Foundation. 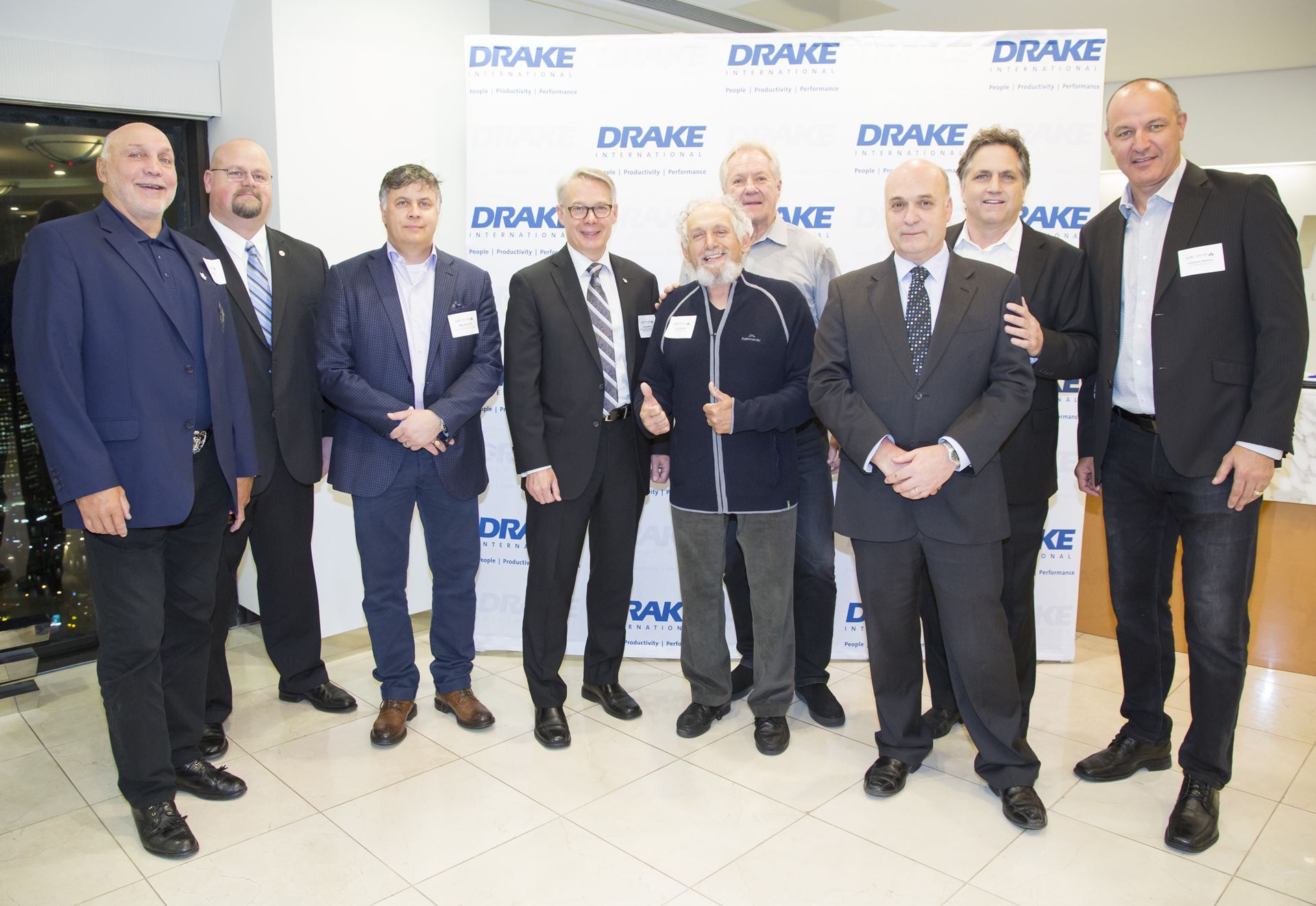 Representatives from both the Canadian and U.S. governments also attended the event, including H.E. Mr. Paul Maddison, High Commissioner of Canada in Australia and Scott Messick, Acting U.S. Consul General (Melbourne).  Mr. Messick remarked, “The Ice Hockey Classic is a great opportunity to highlight the sport of hockey at its highest levels to our Australian friends and shine a light on the importance of concussion awareness and research.” 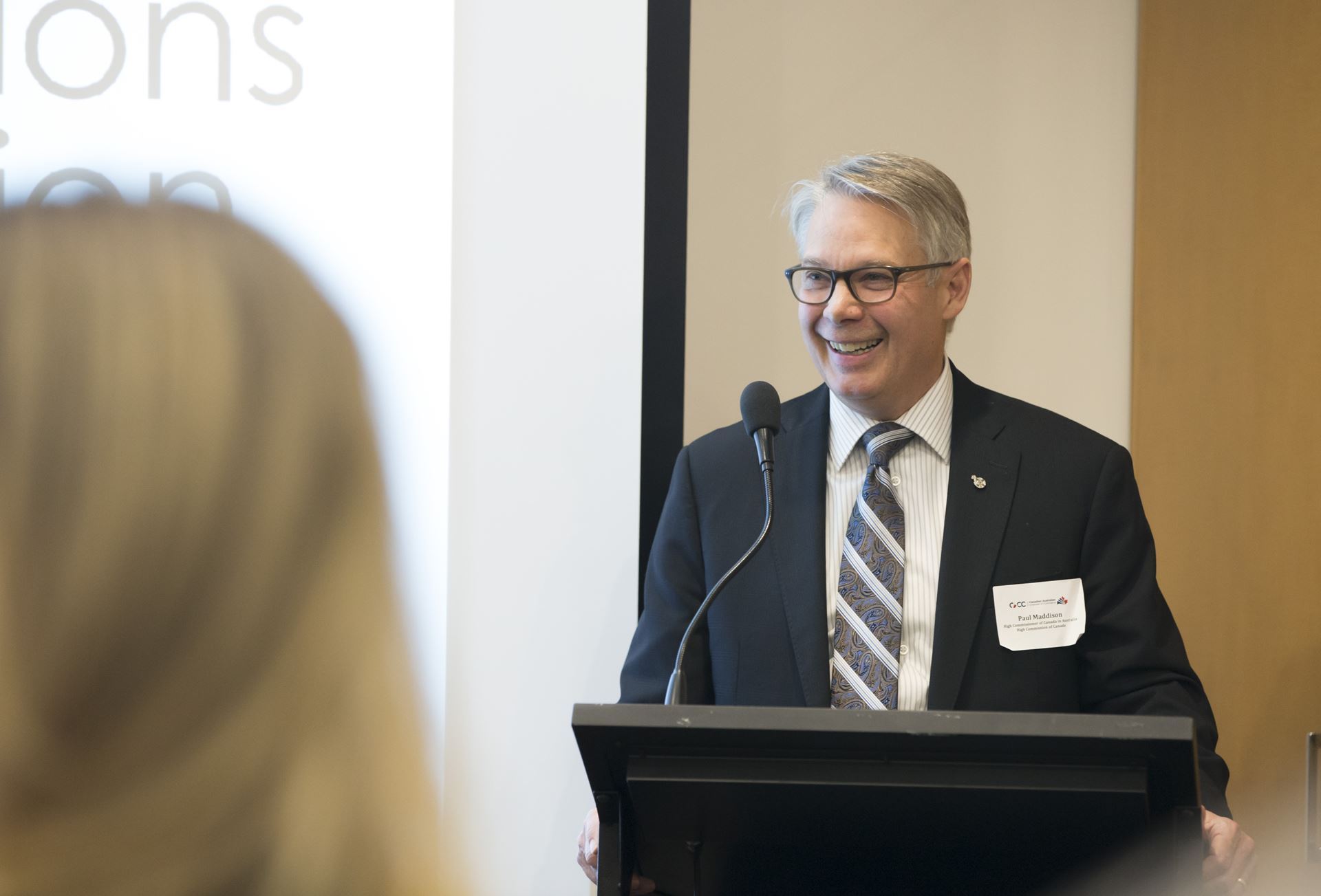 Mr. Maddison recapped the evening by saying, “International sporting events are great catalysts for strengthening diplomatic relationships on so many levels. The Ice Hockey Classic mixer was no exception, with the great hockey talent and Drake’s superb venue combining to create an outstanding corporate networking opportunity for many in Melbourne’s CBD, while concurrently raising support for a great charity – the StopConcussions Foundation. It was a privilege to attend, to meet new friends in Melbourne, to catch up with old friends, and to hang with NHL greats Darryl Sittler and Tiger Williams.” 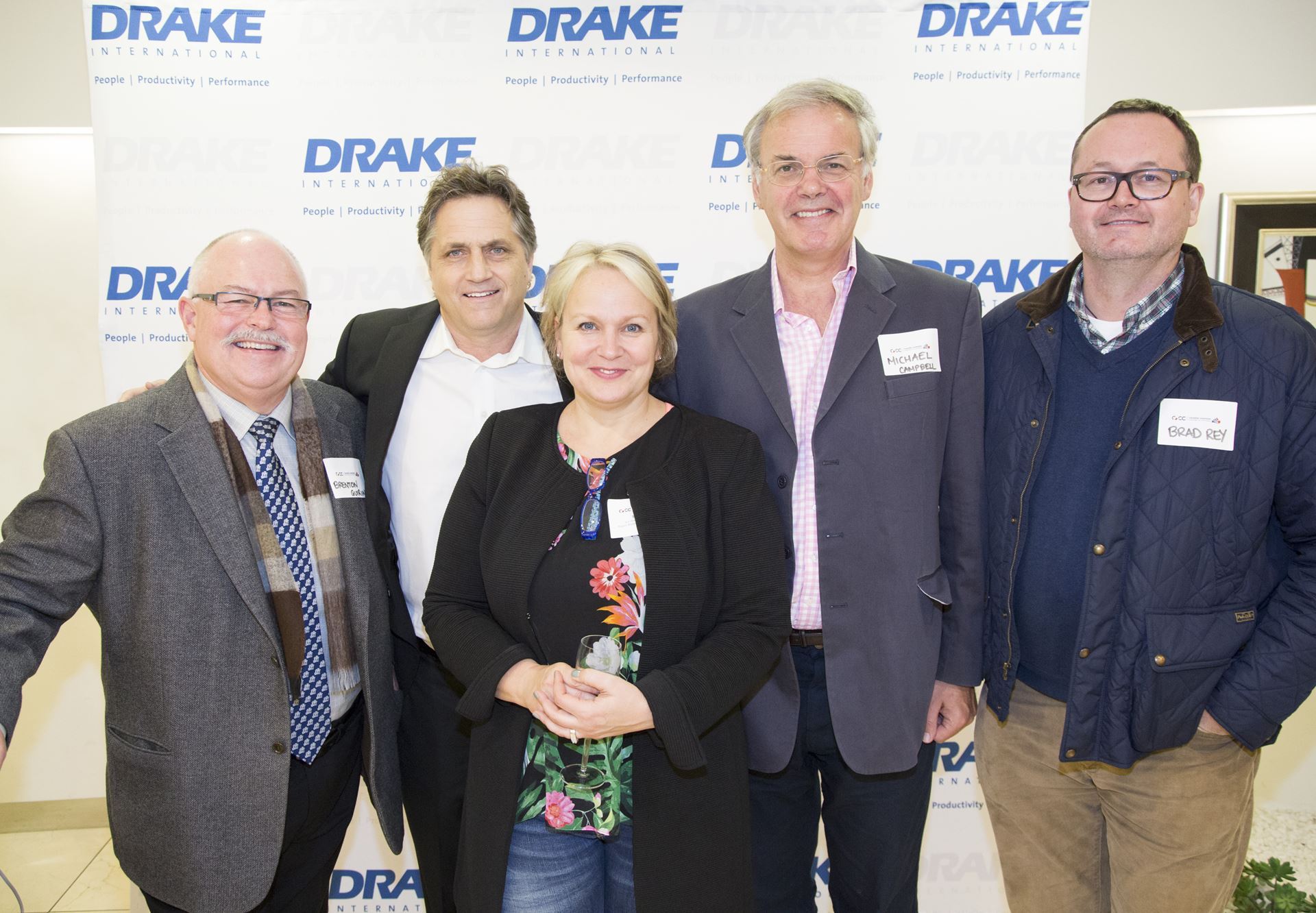 The CACC would like to thank the StopConcussions Foundation, the AMCHAM, Drake International, the High Commission of Canada in Australia and the U.S. State Department for their support on this event and also Zonte’s Footsteps, a South Australian winery and Empire Liquor, the Australian distributor of Fuller’s Ales, who supplied the beverages for the evening.

The 2017 Ice Hockey Classic raised awareness and funds for the StopConcussions Foundation in association with Nick Rushworth of Brain Injury Australia and Barry Munro of Shoot For A Cure.

StopConcussions is a concussion / neurotrauma educational and awareness platform for all sports, to address the growing trend of concussions in sports. It is an educational portal that players, parents, coaches, and officials can visit to seek information regarding concussions, with the goal of becoming more aware and ultimately safer individuals in their respective sports.

Founded in 1986, Brain Injury Australia is the national peak advocacy organisation representing the needs of the over 700,000 Australians with a brain injury, their families and carers. It is also the central clearinghouse of information and gateway to nationwide referral for optimising their social and economic participation. Brain Injury Australia also drives multi-year public awareness campaigns devoted to: the leading cause of death and disability in children who have been abused, inflicted traumatic brain injury (sometimes called “shaken baby syndrome”); concussion in sport; the leading cause of head injury, falls – due to the ageing of our population; women, family violence and traumatic brain injury; and people with a brain injury in the criminal justice system (as many as 80 per cent of Australia’s adult prisoners report brain injury). 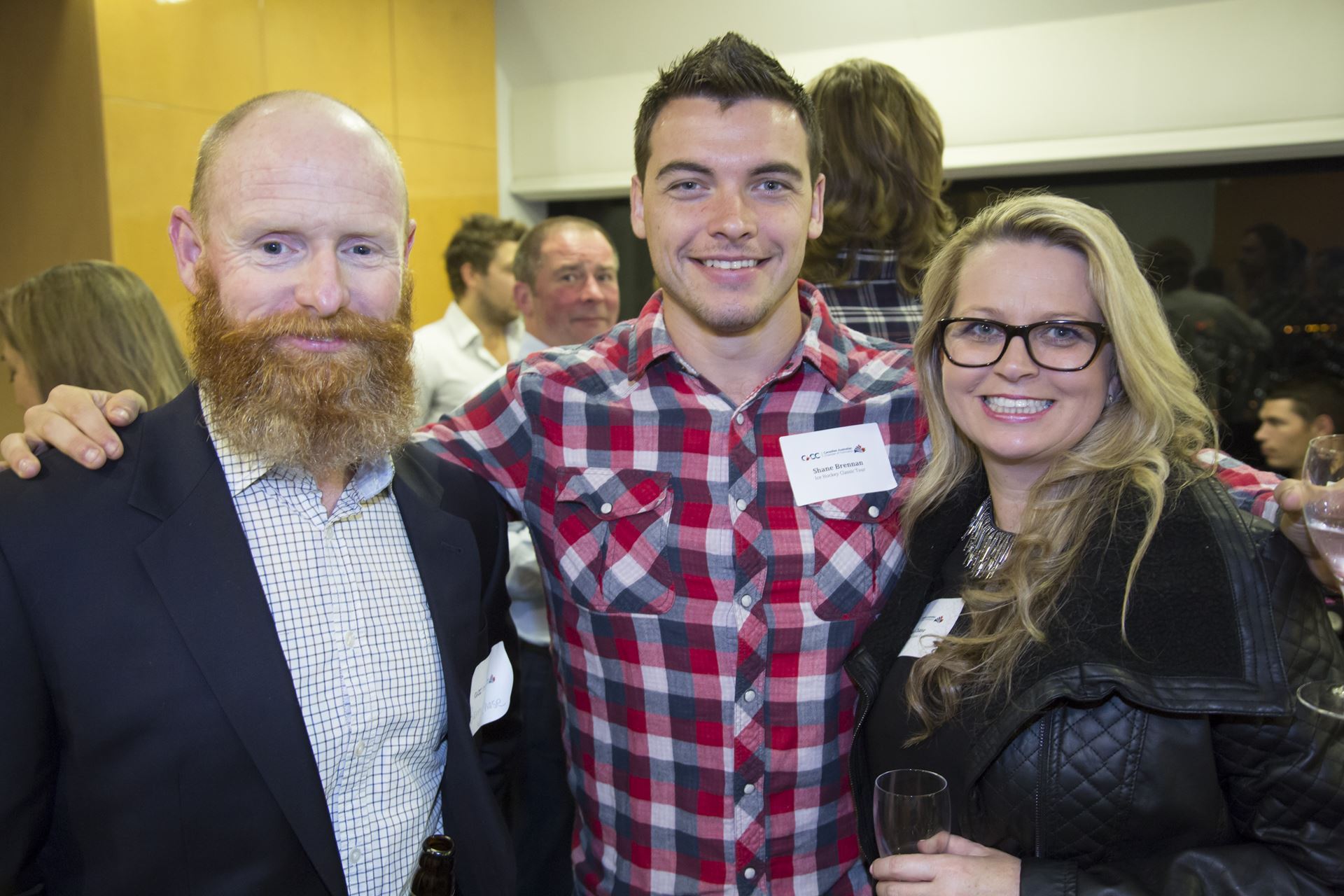 Shoot for a Cure is a fundraising campaign of the Canadian Spinal Research Organization (CSRO), the American Spinal Research Organization (ASRO) and the StopConcussions Foundation, integrating professional and amateur sports/sporting events, corporate sponsorship and community partnerships, which includes other non-profits and non-governmental organizations. Our goal is to raise funds, increase awareness and assist in prevention and cure of neurotrauma injuries. Shoot for a Cure is an international campaign uniting neurotrauma communities around a common cause. 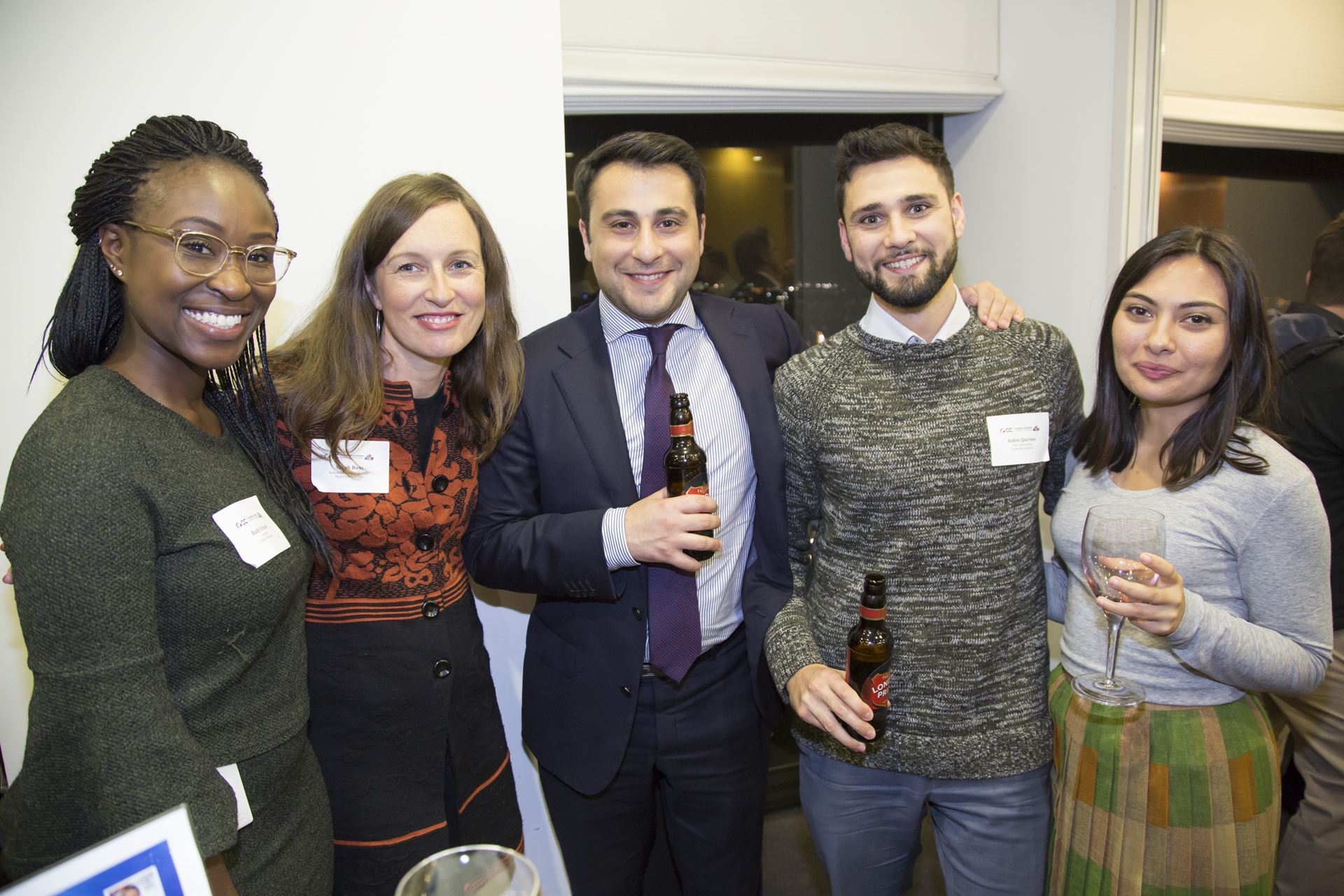