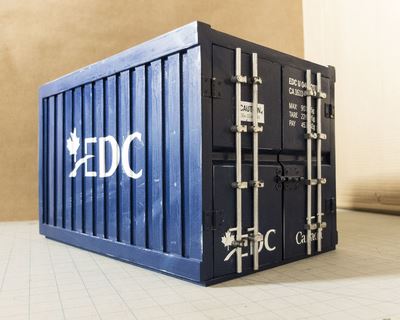 With a formal presence in Australia, EDC will be well situated to build and strengthen bilateral trade between Canada and Australia. EDC will do so by offering financing to Australian companies and project owners that have, or are considering, business with Canadian companies or their affiliates in the region.

Export Development Canada has a history of supporting a number of Australian companies such as Origin Energy, Woodside, GoldLinQ and Optus, to name but a few. 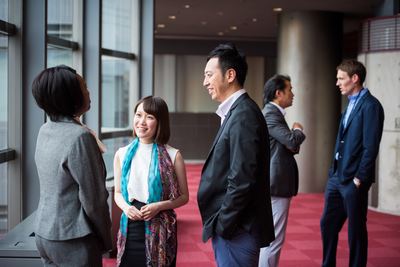 An important aspect of EDC is that it partners with local and international financial institutions to increase the reach of its support. EDC proactively seeks lending opportunities and/or participation in syndication transactions in Australia.

Heading up the Australian operation of EDC is Chief Representative, Teri Nizzola. Ms Nizzola is responsible for EDC’s overall international business development in Australia. Ms Nizzola will be focused on trade creation between Australian and Canadian companies, and as such, the facilitation of financing transactions with large corporates, multinationals as well as strategically aligned government entities within Australia.

A special event to officially launch EDC’s presence in Australia will take place on Wednesday, 29 November at the Four Seasons Hotel in Sydney. EDC Vice-President and Chief Economist, Peter Hall, will present his Economic Perspective. Tickets will be available on 25 October via CACC website.

With more than 25 years of experience in economic analysis and forecasting, Mr. Hall is responsible for overseeing the EDC’s economic analysis, country risk assessment and corporate research groups.

Prior to joining EDC, Mr. Hall directed the economic forecasting activities of the Conference Board of Canada. Mr. Hall has served as President of both the Canadian Association for Business Economics and its largest local chapter, the Ottawa Economics Association. Mr. Hall earned degrees in Economics from Carleton University and the University of Toronto.

To learn more about Export Development Canada’s presence in Australia, please contact EDC in Australia directly at the Consulate General of Canada, Sydney on (02) 9364 3055 or visit www.edc.ca