Come From Away Lands in Melbourne! 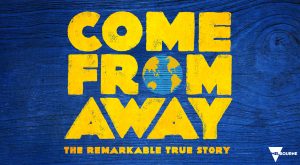 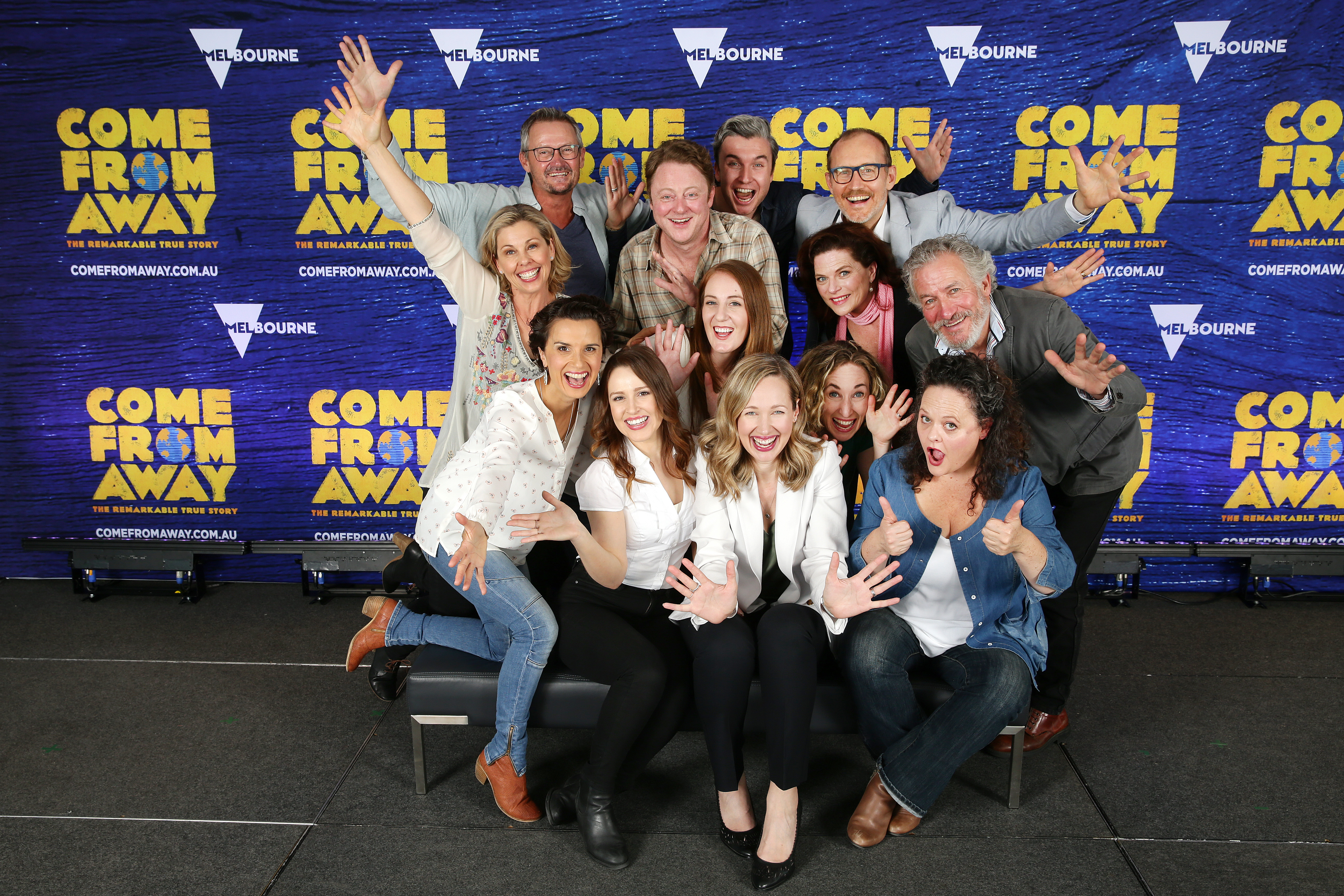 Come From Away Cast announcement in Melbourne .“Australia is a leading international destination for Canadian investment in the cultural industries.  There are exceptional opportunities to pursue with Australia across the arts spectrum and in the creative application of new technologies.  At the Consulate, we are pleased to play an integral role to help position Canadian artists and cultural institutions for ongoing success in this market,” said Angela Bogdan, Consul General of Canada in Sydney

Canada’s biggest cultural exports, the ‘Just for Laughs’ comedy festival, launched in Montreal in 1983 and now one of the largest international comedy festival in the world, just finished another successful two-week run at the Sydney Opera House and the critically acclaimed Canadian musical ‘Come from Away’, the latest high profile cultural event to be staged in Australia, will premiere in Melbourne in June 2019. Based on actual events that happened on 11 September 2001 and the days after, ‘Come from Away’ tells the true story of the 7,000 air passengers who became grounded in Gander, Newfoundland, in the aftermath of 11 September when 38 planes were diverted to the small Canadian town when they could not land in US airspace.

Written by Tony and Grammy nominees, David Hein and Irene Sankoff, the production uses hundreds of interviews taken from the community in Gander to deliver a powerful message about the kindness of strangers. ‘Come from Away’ will premiere in Australia on 20 July at Melbourne’s revamped Comedy Theatre. The Australian cast was announced early in December and the production is expected to inject millions into the local economy.

“This is one of the biggest hits on Broadway and we’re proud to be bringing it exclusively to Victoria and our world famous East End theatre precinct. With thousands of fans set to flock to our state to enjoy the show – that’s great news for Victorian jobs, businesses and tourism.” according to Victorian Minister for Tourism and Major Events John Eren.

The show is now playing on Broadway and in October became the longest-running Canadian musical in Broadway history. Products are also being staged in Toronto and a third company is touring North America. A Dublin and West End production are also in rehearsals.

CACC members who attend Chamber events in 2019 will have the opportunity to win tickets to performances of ‘Come From Away’ at the Melbourne comedy Theatre.  Information about the Melbourne production can be found at https://comefromaway.com.au 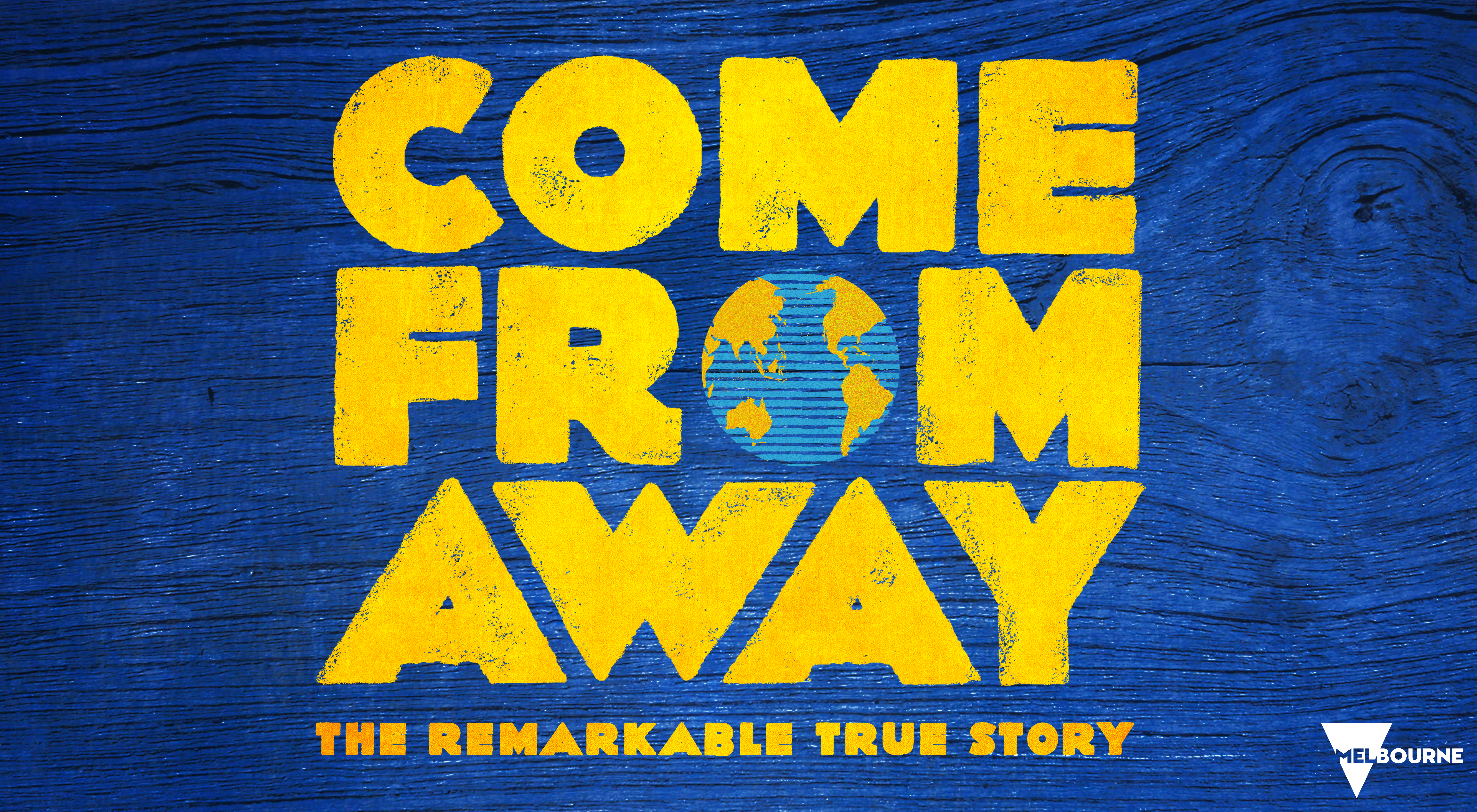