The Canadian Australian Chamber of Commerce (CACC) welcomes René Lalande, CEO Transdev in his role as Honorary Consul of Canada in Melbourne. 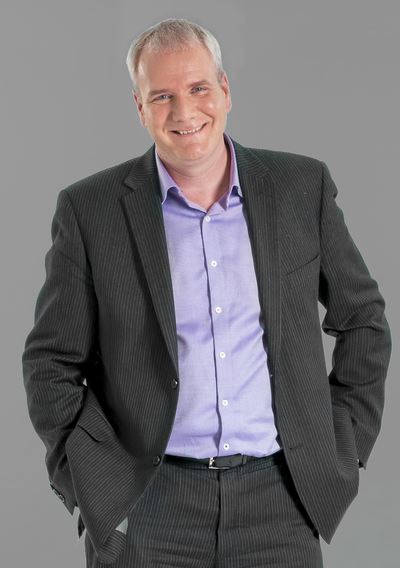 “On behalf of the CACC, I would like to congratulate Mr. Lalande on his appointment,” said Brian Hansen, President of the CACC.

“We look very forward to collaborating with our new Honorary Consul General in Melbourne as together we support trade and business connections between Australia and Canada.”

Originally from Québec, Canada, René Lalande first came to Australia four years ago. During his time in Australia, Mr. Lalande has held senior executive positions including Managing Director at Bombardier Transportation Australia, prior to joining Transdev.

“I acknowledge and respect the work of the CACC,” Mr. Lalande said. “In my role as Honorary Consul General in Melbourne, I am particularly delighted to have the opportunity to connect with its Melbourne Committee and find ways to collaborate and further the important work of the CACC in the Melbourne market.”

The CACC will formally welcome Mr. Lalande at a special event in Melbourne later in 2017, details to follow at a later date.