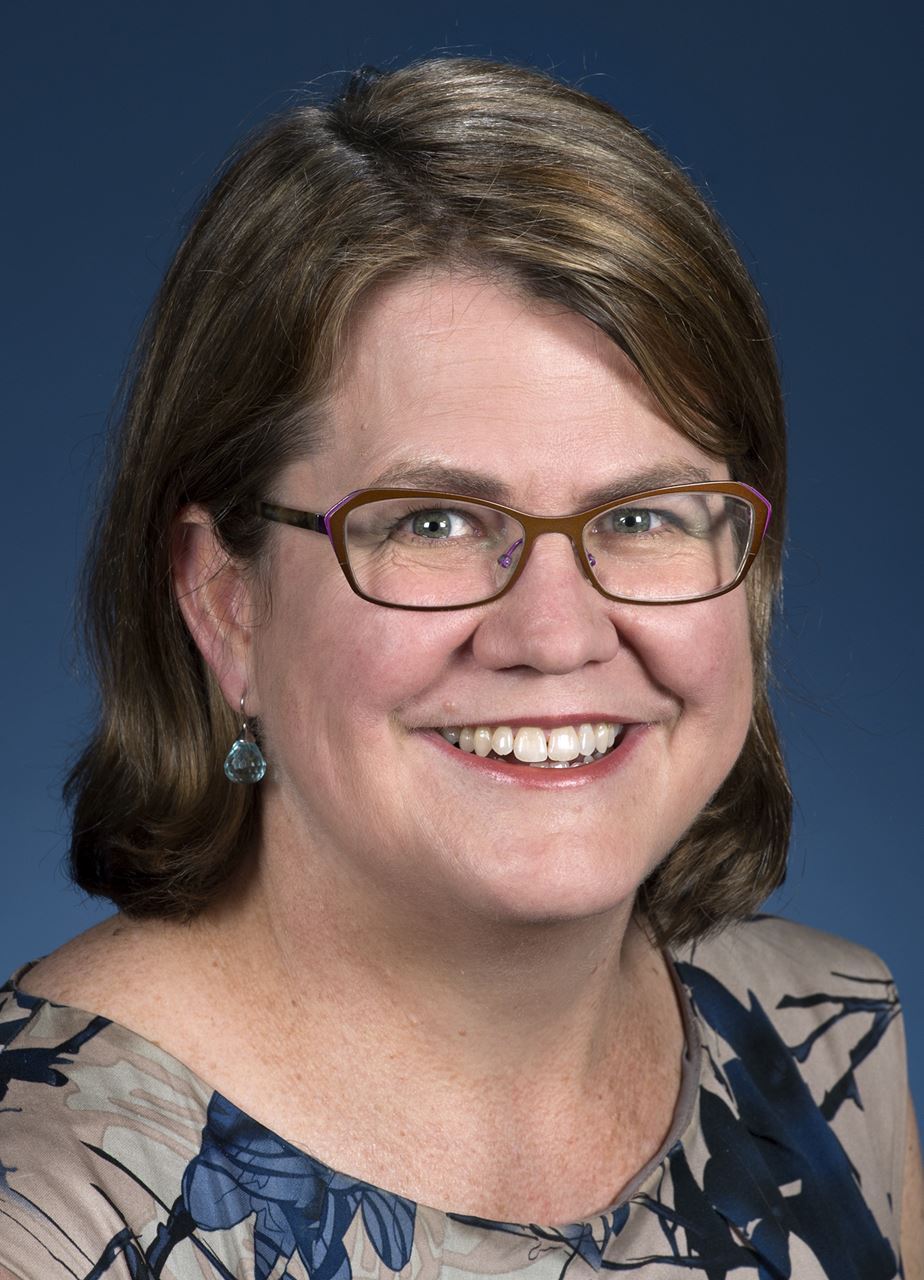 The responsibility for advancing Australia’s interests in Canada will be handed over in February 2018 to Natasha Smith (GAICD), Australia’s next High Commissioner to Canada, as announced by the Hon Julie Bishop MP on 30 November 2017.

“On behalf of the Canadian Australian Chamber of Commerce, I congratulate Natasha Smith on this significant appointment which is so meaningful to both of our countries,” said Brian Hansen, CACC President and Director.

“Ms Smith brings a wealth of diplomatic experience to her new role, having most recently served as First Assistant Secretary, Multilateral Development and Finance Division with the Department of Foreign Affairs and Trade (DFAT),” he said.

Recently, Ms Smith made a point of meeting with members of the CACC’s leadership team including Brian Hansen in Sydney as well as directors Lesley Gillespie OAM and Mike McGrath in Melbourne.

“It was a pleasure to meet Ms Smith and to learn how she is focused on continuing to cement the relationship between our two countries,” Lesley, Chair of CACC’s Melbourne Committee said.

“In particular, Ms Smith recognises that while the two countries have strong ties and are similar in custom, law and history, it is important to not become complacent,” she said.

“Australia and Canada have a history of trade that spans more than one hundred years and it is a relationship that continues to expand and strengthen,” said Mike McGrath, CACC Director.

“With regard to Ms Smith’s views of the CACC, it was encouraging to learn that Ms Smith views the CACC as an organisation that can work well with both government and the business community to facilitate strong ties between Canada and Australia”.

In 2016, two-way investment between the two countries totalled $85 billion. Again in 2016, Australian merchandise exports to Canada grew by some 14 per cent while Canada’s services exports to Australia increased by 15 per cent.

“Our two great countries enjoy substantial trade and investment links and this is in large part because of the integral role that our High Commissioners play,” Brian Hansen said.

“Today, we pause to both congratulate and welcome Natasha Smith as she assumes the position of our next High Commissioner to Canada.

“And at the same time, we thank Tony Negus AO, for his contribution as our Australian High Commissioner to Canada since 2015 and wish him great success with his next endeavours.”