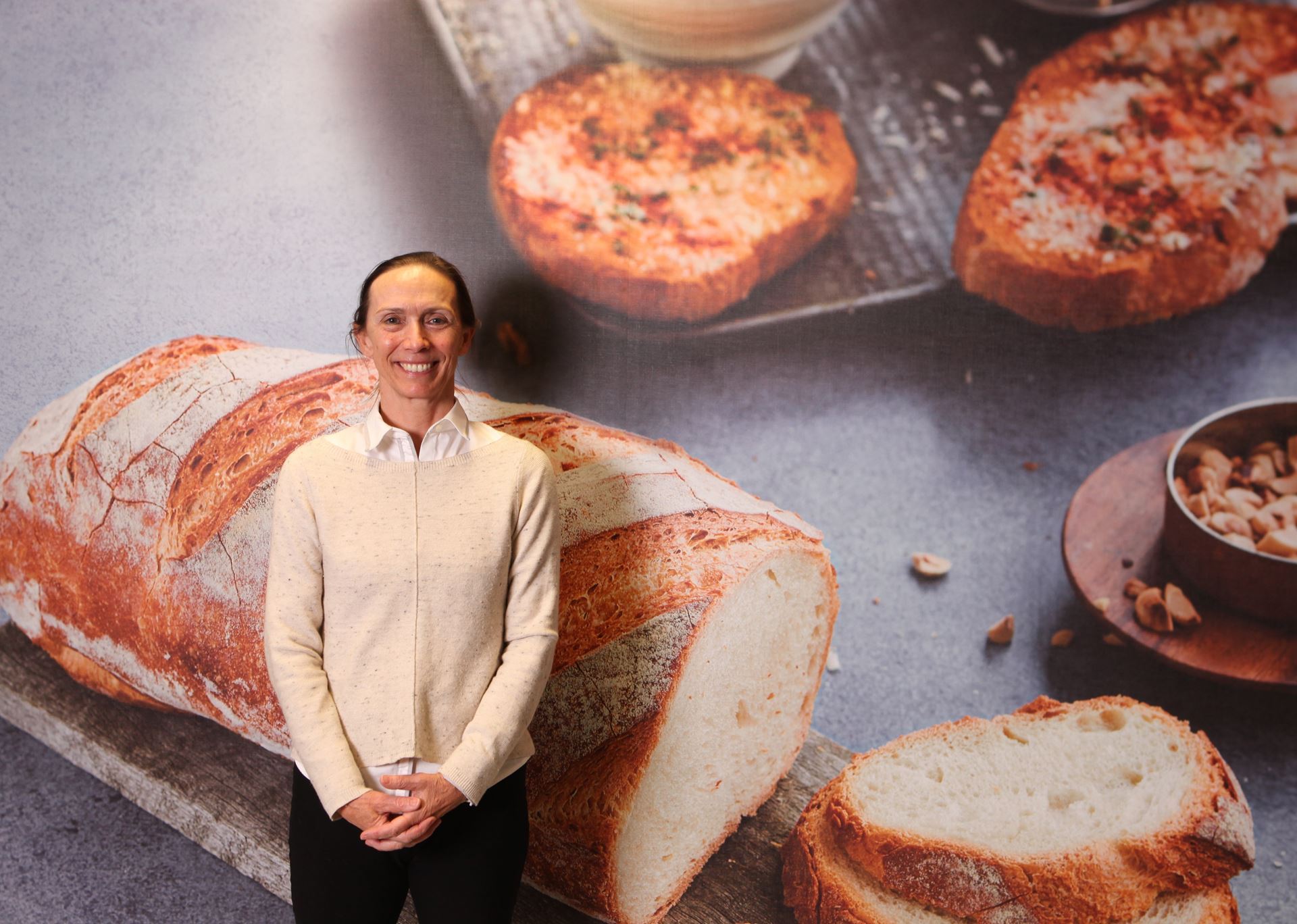 Brian Hansen, Director and President of the Canadian Australian Chamber of Commerce (CACC), is delighted to announce the appointment of Lesley Gillespie OAM to the organisation’s Board of Directors.

With this appointment, Mrs Gillespie becomes the second female Director on the CACC’s Board.

“Mrs Gillespie is a recognised business leader in both Australia and Canada, the CACC is privileged to have her involved,” said Mr Hansen.

“With a successful family business (Bakers Delight) that has expanded across Canada, Mrs Gillespie’s entrepreneurship is a testament to the work of the CACC, which is to forge trade and business activities between the two countries.”

“My relationship with Canada goes back to 2003 when I relocated from Melbourne to Vancouver with my husband and children to launch our first Canadian bakery, COBS Bread,” said Mrs Gillespie.

“Since then, the Canadian aspect of our business has expanded to nearly 100 locations across four provinces.

“I am proud to represent the CACC, promoting and encouraging business connections between Australia and Canada.”

In her role as Chair of the CACC’s Melbourne Committee, Mrs Gillespie will specifically focus on furthering the work of the CACC in the Melbourne market.

“Mrs Gillespie’s business reach is international, however her roots are here, in Melbourne. I am thrilled to have Mrs Gillespie here, supporting the local perspective of the CACC,” he said.

Mrs Gillespie has been recognised for her many achievements with:

And, Mrs Gillespie’s extensive and generous philanthropic commitments include: