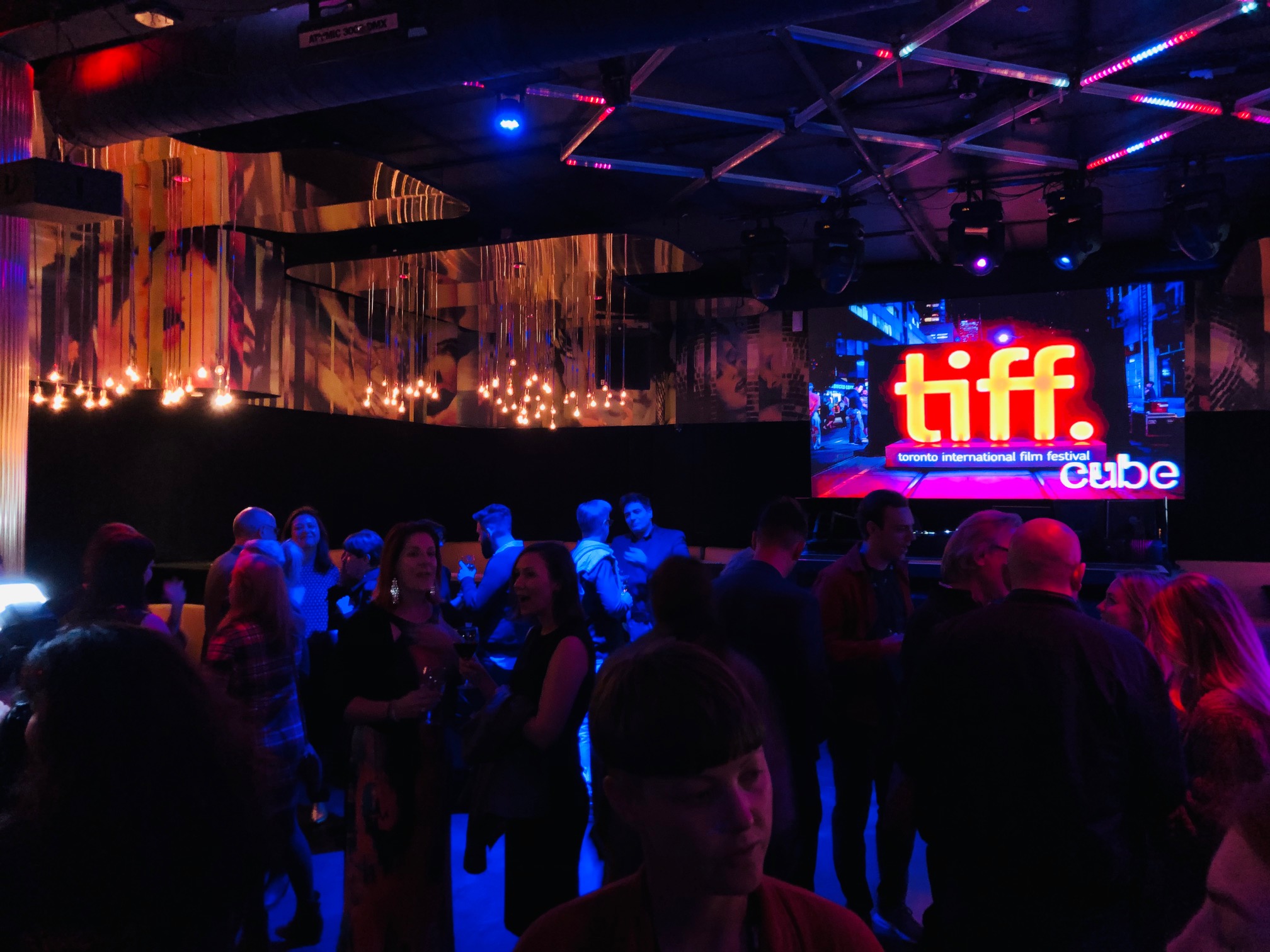 The Toronto International Film Festival, better known as TIFF, was celebrated in Canada’s biggest city. Starting on September 5, the festival brought together film makers, producers, actors, celebrities and film enthusiasts to discover the latest cinematic releases from across North America, Europe, Asia and Australia.  Over its 43-year history, TIFF has grown to become one of the largest, most influential and highly attended film festivals in the world, sitting alongside Cannes, Venice and Berlin in stature.

Australian cinema is well represented at TIFF 2019 with no less than six feature length films including Black Bitch, Dirt Music, Hearts and Bones, I Am Woman, The Australian Dream and True History of the Kelly Gang, based on Peter Carey’s successful novel of the same name.

CACC members from the Toronto Committee were also in attendance to promote and discuss the opportunities for available to Australian and Canadian film makers and producers to work in the respective countries. Both Australia and Canada offer spectacular film locations, incentives and opportunities for entrepreneurial film makers.

The Canadian Australian Chamber of Commerce (CACC) is a non-profit, volunteer based organisation that aims to bring businesses together to facilitate a strong environment for economic trade and investment between Canada and Australia.
Written by Anthony Naimo
CACC Member Engagement Committee