Australia Day Celebrations in Toronto – “Australia is Open For Business” 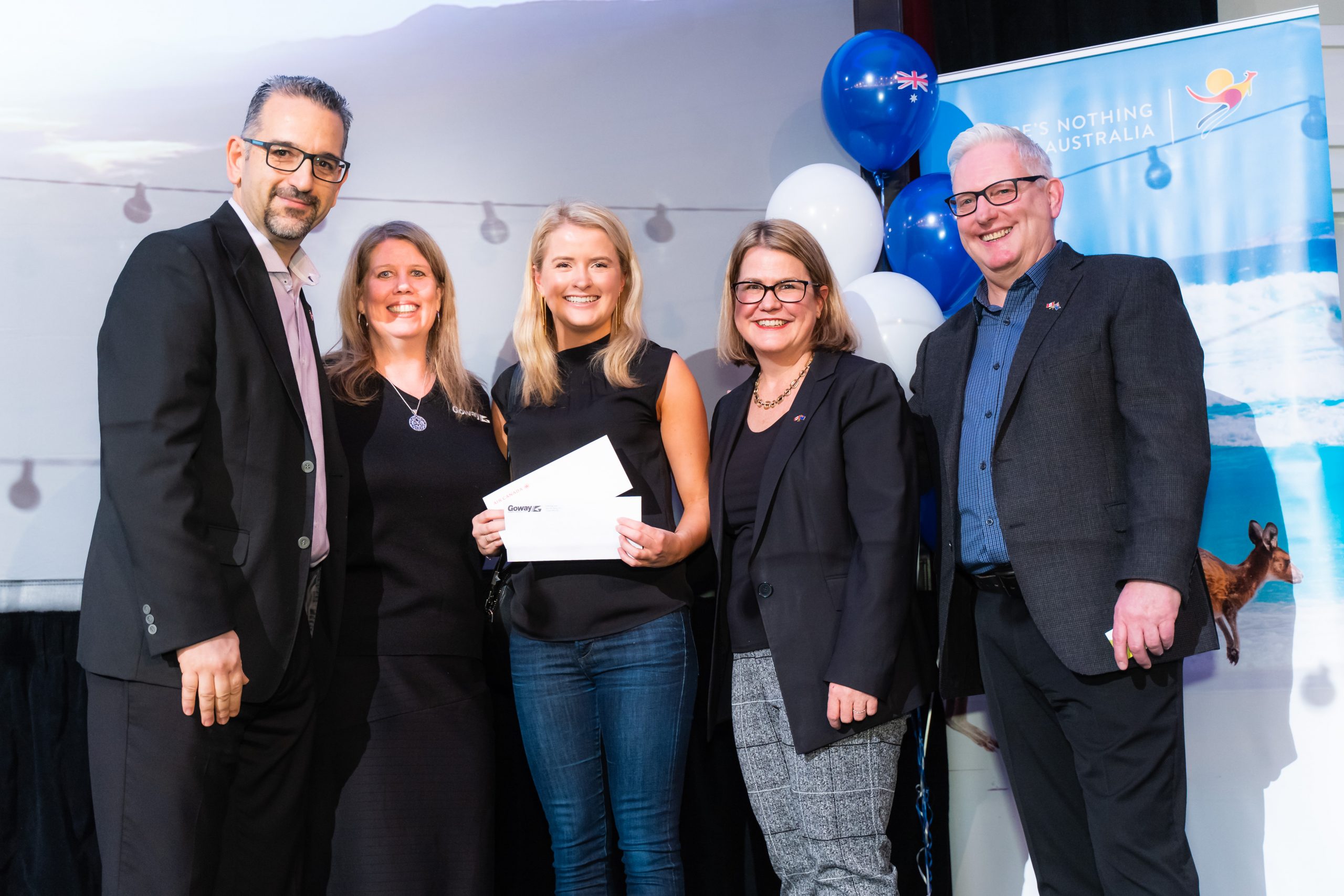 Australian expats, Torontonians and members of the business community came together at The Great Hall in downtown Toronto this month to celebrate Australia Day. Hosted by the Australian Government and supported by several Australian organizations including the Canadian Australian Chamber of Commerce, the event drew a large crowd reassured that Australia remains open for business and tourism despite the ongoing bushfire situation across several states.

Opening remarks from the High Commissioner and Consulate General thanked Canadians for their ongoing support during the fires and emphasized that the country was still open for business, noting that the best support for Australians was to continue traveling, investing and doing business there. 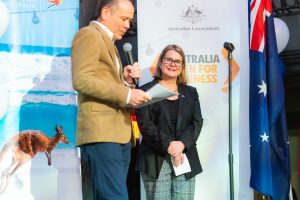 The event had an unquestionably distinct Aussie flair with guests enjoying classics including meat pies, sausage rolls, lamingtons and lamb while enjoying the best of Australian wines, music and imagery, including Paul Hogan advertisements. 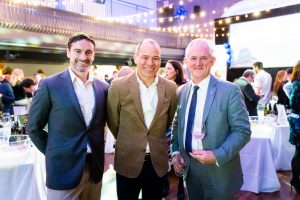 The message of tourism and business comes despite Tourism Australia pulling the ‘Matesong’ campaign in the UK featuring Kylie Minogue and Adam Hills due to the ongoing bush fires. With Australia still open for business, the Canadian Australian Chamber of Commerce can help facilitate conversations and provide support for Canadian businesses seeking to invest in Australia. Businesses, investors and entrepreneurial individuals can reach out to the Toronto Committee of the Chamber for additional information and support.