A Regal Celebration of Canada’s 150th in Melbourne 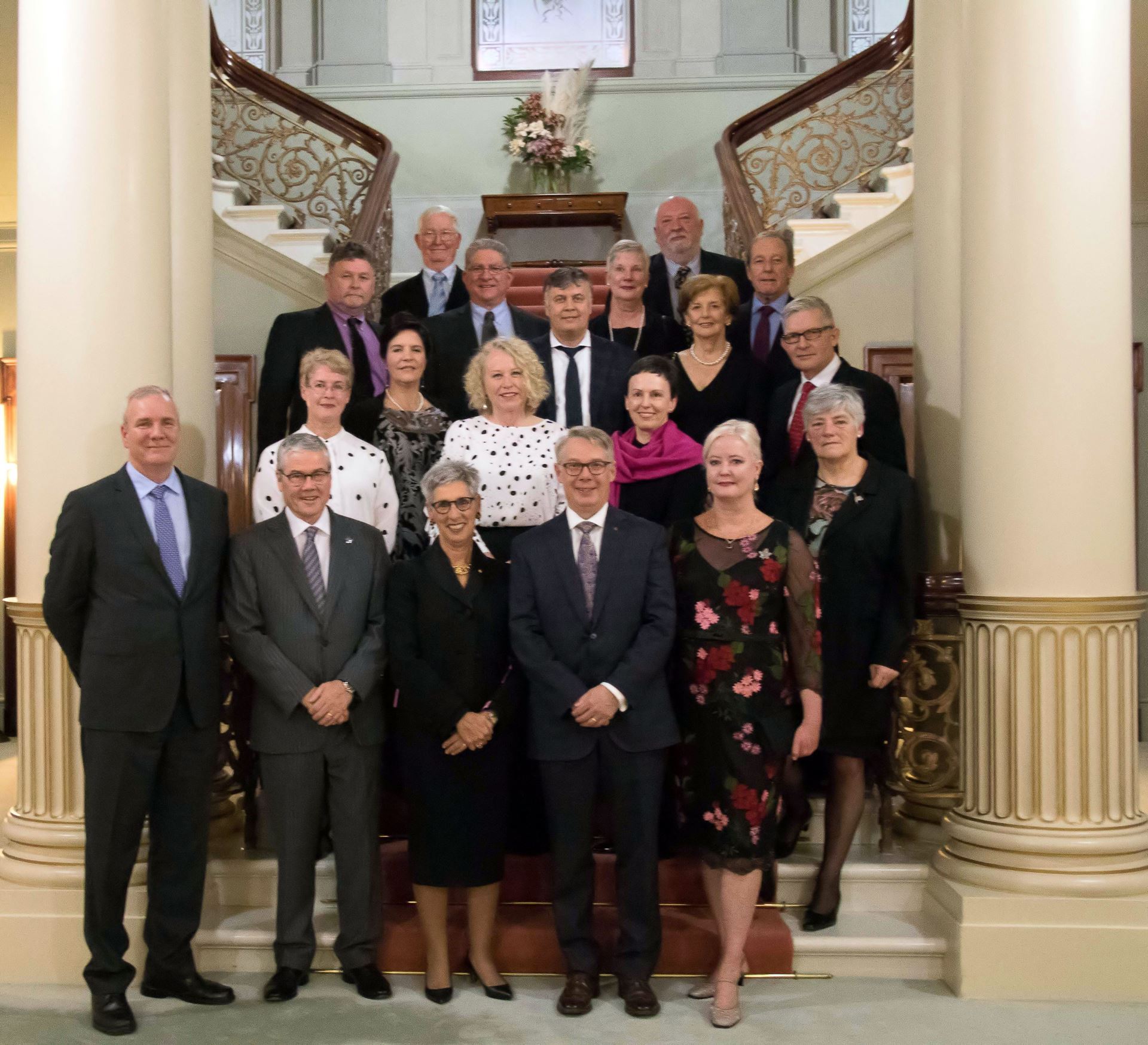 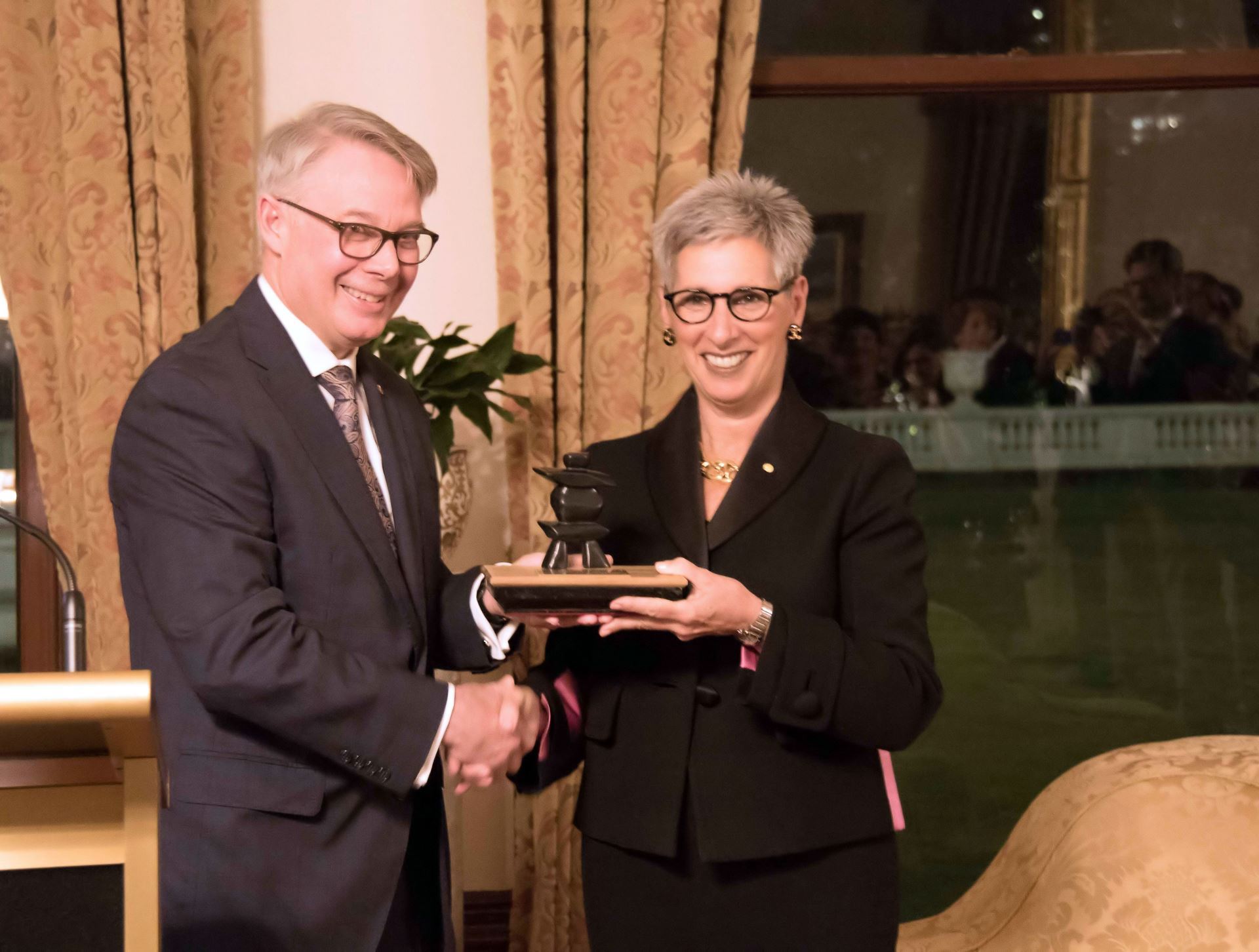 The theme of the celebrations was recognition of the ties that bind Australia and Canada.  The Governor spoke about the good friendship between the two countries, in particular how Australia and Canada have fought side by side in wars across more than a century; share commercial connections by way of two-way trade substantial investment ties, and shared priorities for sustainable economic growth, global health and gender equality.

Above all, the Governor commented that it is the personal connections between the two countries that are the most important. With both countries having in common their respective Indigenous Peoples, each with proud and dignified histories.

Her Excellency highlighted several Canadians who have made significant contributions to Australia such as Alexander Robertson and John Wagner who made their fortunes on the gold fields of Victoria and were behind the famous Cobb & Co. It was Wagner who designed Stonnington House that was home to seven Governors of Victoria in the early part of the 20th century. 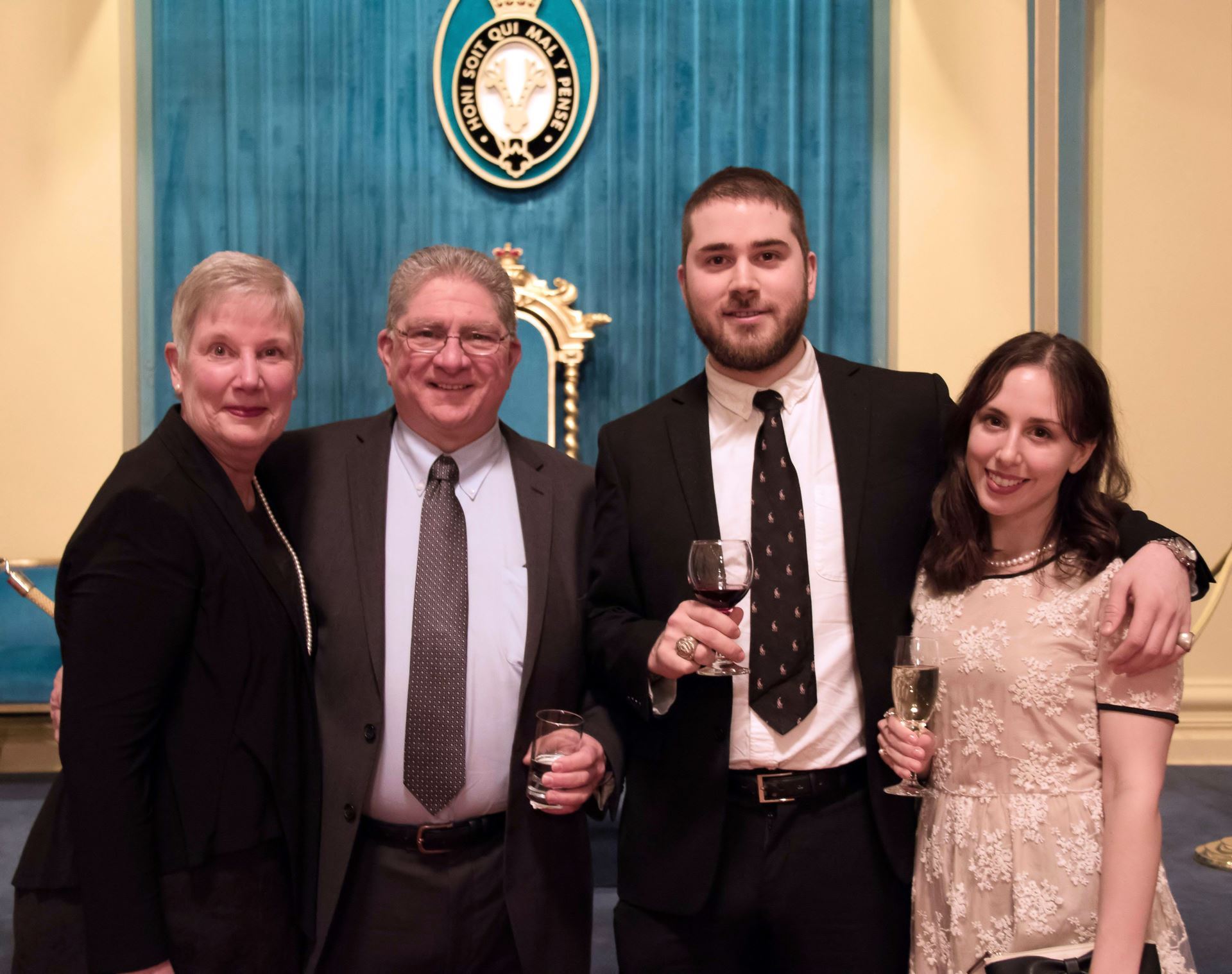 Another interesting Canadian connection shared by the Governor was the story of Captain Henry Ross who designed and was the standard bearer of the Southern Cross flag that flew over the Eureka Stockade.

Being Melbourne, there is of course, an AFL connection, too. Andrew McGrath, originally from Ontario, plays Half-back Flanker for the Essendon Bombers Football Club. In fact, His Excellency Mr Paul Maddison has been a supporter of the Essendon Bombers since he attended a Bombers match at the MCG back in 2007.

In his remarks, His Excellency Mr Paul Maddison spoke to the four themes of the sesquicentennial celebrations: Diversity, Reconciliation, Environment and Youth.  These themes would certainly resonate for Australians and Canadians alike, again highlighting the shared values and interests of the two countries. 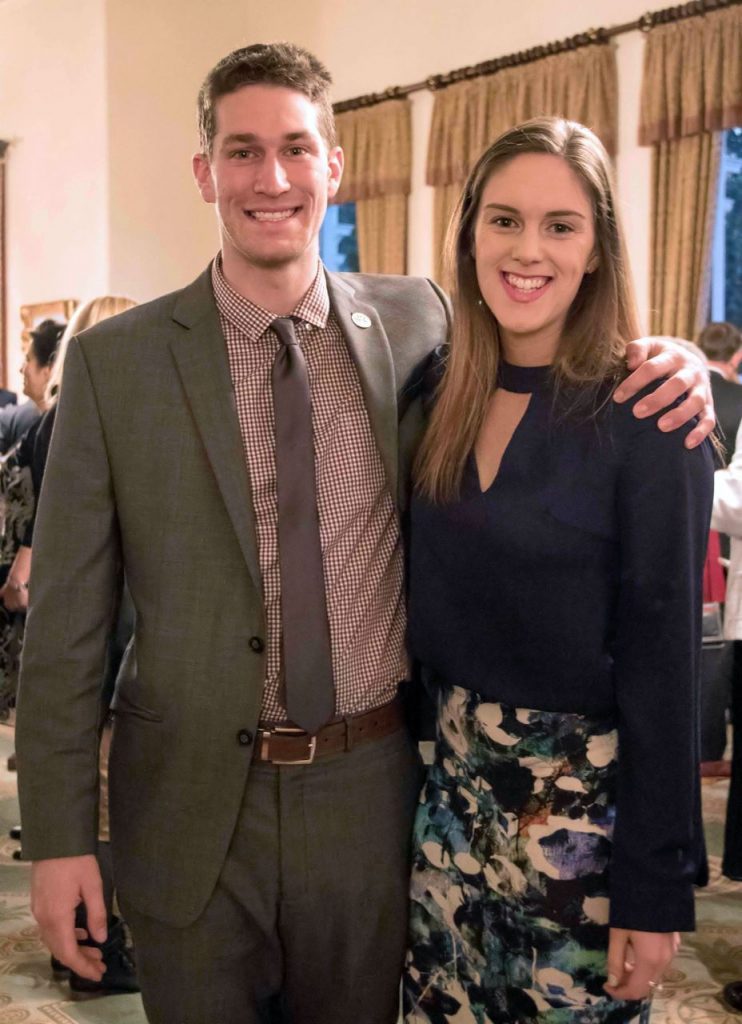 Several CACC members had the distinct privilege of attending this special celebration. CACC Director Mike McGrath representing the Melbourne Committee said, “For those of us Canadians who weren’t in Canada on Canada Day for the actual 150th, tonight’s event really is the next best thing. Thanks to Her Excellency and Mr Howard, tonight we honoured and truly celebrated Canada and the positive contributions both Canada and Australia have made and continue to make to one another.” 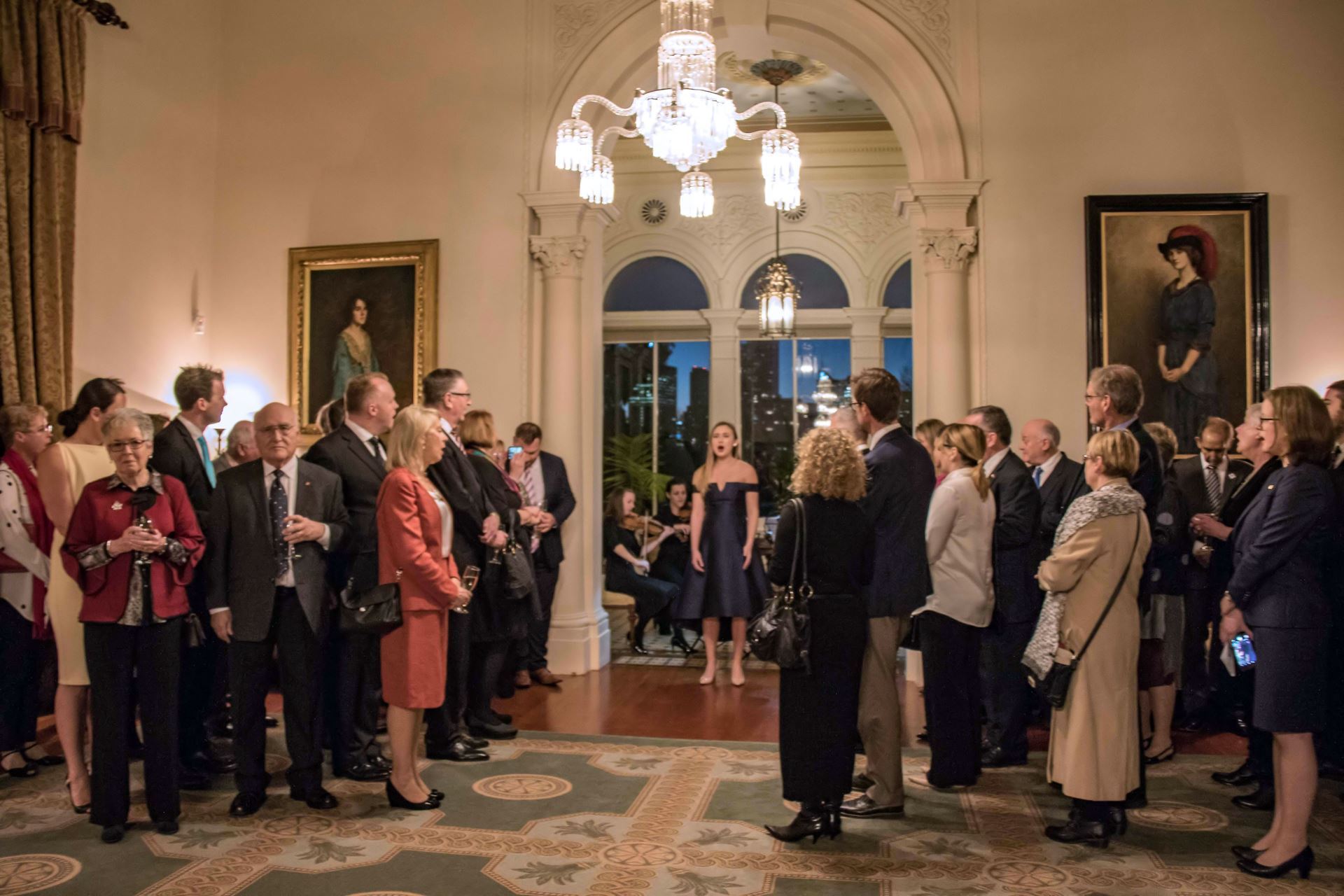 Reflecting on the festivities, Doug Wright, Chairman of the CACC’s Communications Committee said, “One of the highlights of the evening was the quartet from the Melbourne Symphony Orchestra who managed to tug at the heartstrings of Canadians and Australians alike by performing the national anthems of our two countries. It’s a great time to be Australian and it’s a great time to be Canadian. What a wonderful celebration of Canada’s 150th here in Melbourne, at Government House.”