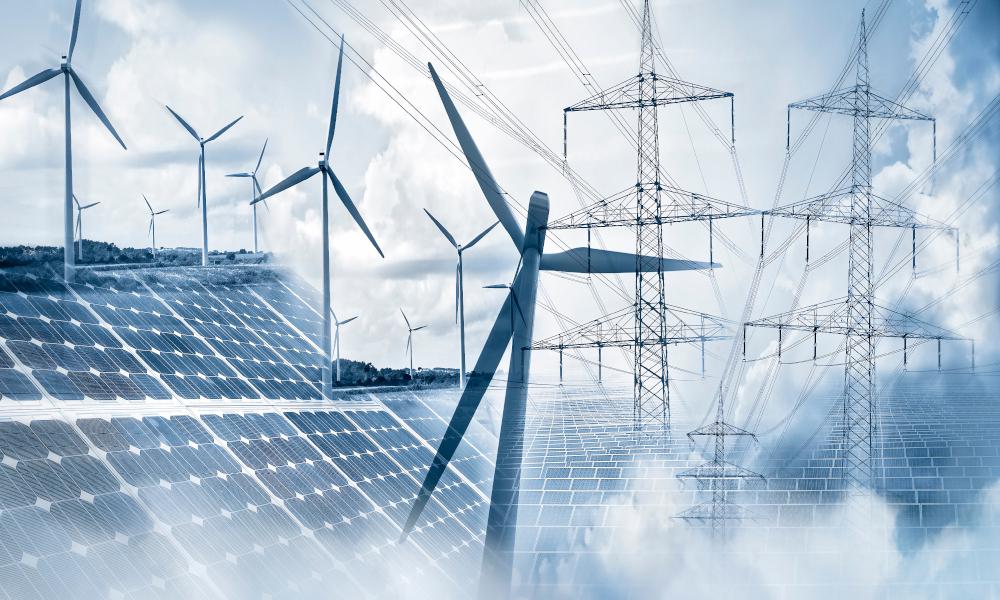 Observations and Experiences Across Canada & Australia

The CACC welcomes guest of honour, Mr. Siegfried Kiefer, visiting Sydney, Australia from the ATCO Global Headquarters in Calgary, Alberta as we discuss observations and experiences across Canada & Australia

Please join us for this boardroom briefing with industry executives to hear more about ATCO’s fascinating history, Siegfried’s insights into the realities of doing business in both Canada and Australia, and factors that influence investment.

PLEASE NOTE THIS MEETING IS BY INVITATION ONLY.

Formerly, Mr. Kiefer was Managing Director, Utilities Business Group, where he oversaw the operations of ATCO Gas, ATCO Electric and ATCO Pipelines, along with subsidiaries Northland Utilities Limited and ATCO Electric Yukon. He also oversaw the formation and operations of ATCO Energy Services and served as Chief Information Officer for ATCO Group for more than 11 years, until late 2009.

Mr. Kiefer’s career with ATCO and its subsidiaries began in 1983 when he started with Canadian Western Natural Gas as a Financial Analyst, and was later appointed to various technical and management roles within Canadian Utilities’ Information Services.

Mr. Kiefer has a Bachelor of Commerce degree from the University of Calgary. He is married to Colleen and has a son, Stefan, and a daughter, Reegan.