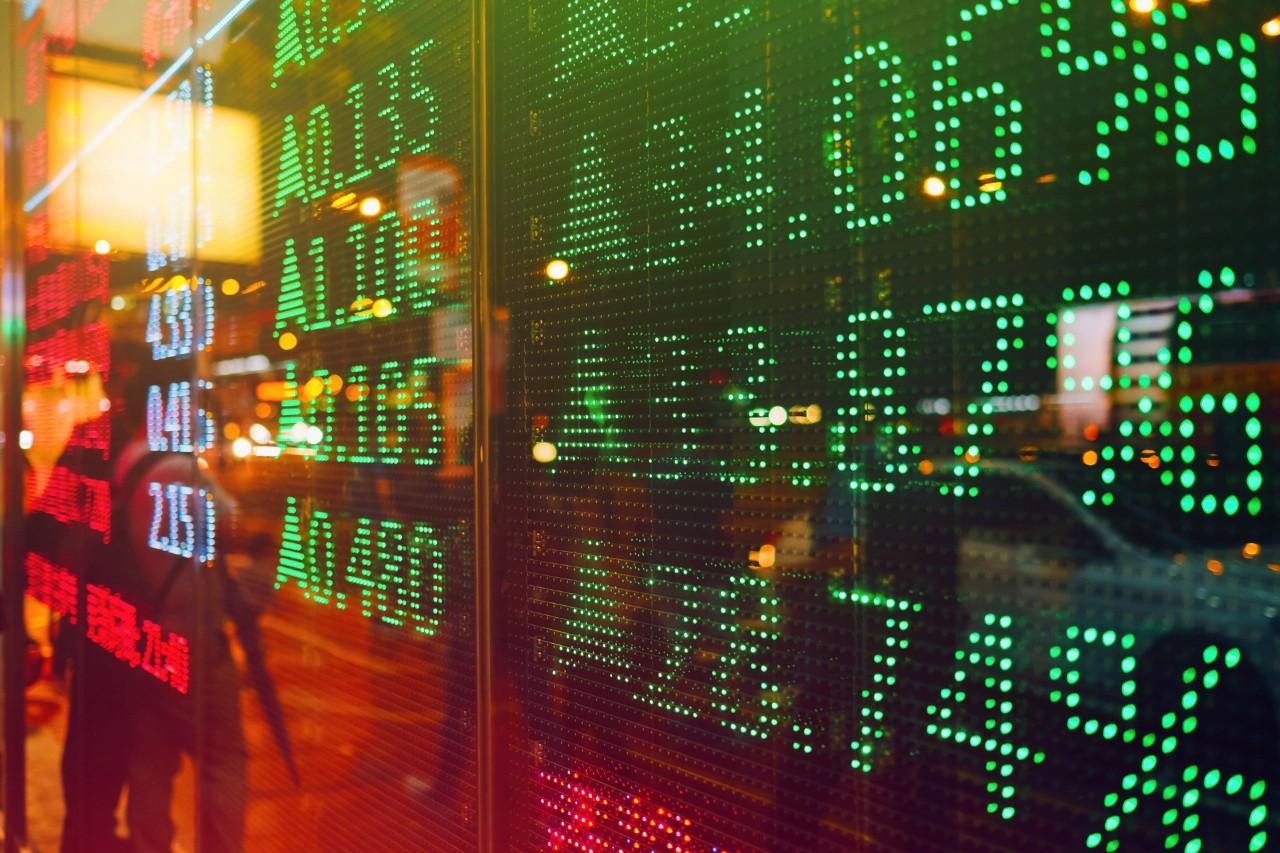 On behalf of the CACC, JCCI, JETRO and EY we invite you to join us to hear from industry leaders as a panel discussion to examine the newly enacted free trade agreeement between Australia, Japan & Canada, commonly referred to as the TPP-11 or CPTPP. What does this new free trade agreement mean for our respective businesses? How can the business community take advantage of the elimination of tariffs between these countries?

Please join us for this cocktail reception to learn more about trade between these countries and meet fellow business executives from the Australian, Japanese & Canadian business community.

PLEASE NOTE THIS IS AN INVITE ONLY RECEPTION.

Angela Bogdan is a career diplomat and Canada’s current Consul General in Sydney, Australia. Prior to taking her current position, Ms. Bogdan was Chief of Protocol for Canada and before that served as Inspector General. She has also been Champion for Women at Global Affairs Canada (GAC) for the past 6 years. Abroad, Ms. Bogdan has served as High Commissioner to Sri Lanka and the Maldives, Ambassador to the Former Federal Republic of Yugoslavia, Political Counsellor in Warsaw, Deputy Political Advisor at Canada’s Mission to NATO, and as Vice-Consul in Melbourne.

Consul-General of Japan in Sydney

Kiya Masahiko is a career diplomat with more than 30 years of experience and assumed the post of Consul-General of Japan in Sydney in October 2019. His previous assignments include Deputy Assistant Minister for African Affairs and International Cooperation, concurrently Ambassador for TICAD (2017-2019),  Ambassador to South Sudan (2015-2017), and positions at Foreign Ministry and Defense Ministry Headquarters as well at the Embassies in Belgium, Bangladesh, the United States, and Nigeria.

Anton is an experienced Partner in the audit practice of EY, having been with EY for 24 years.  Over this period Anton has spent 10 years in Canada, in both the Toronto and Vancouver EY offices.  During Anton’s last period in Canada he was EY’s national mining sector leader.  Anton is now focussed on EY’s government practice.