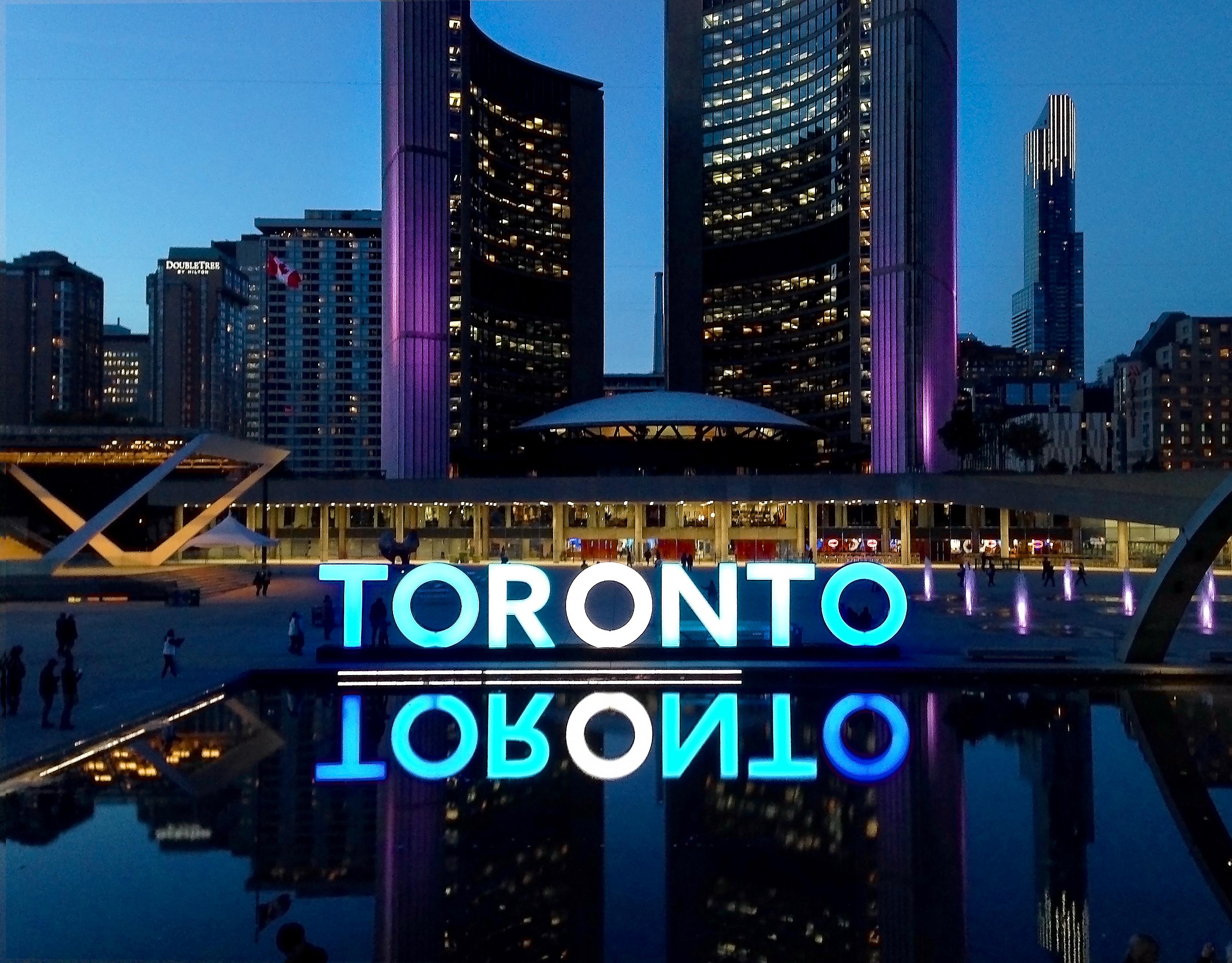 As the membership continues to grow and the needs of our members & wider business community evolves, the CACC is excited to formally launch the newly created Toronto Committee Co-Chaired by local CACC Directors, Greg McNab from Baker McKenzie and Ross Campbell from The MBO Group.

On Wednesday, March 6, 2019, the CACC is hosting a private evening reception in downtown Toronto hosted by Corporate Sponsor PwC Canada. We cordially invite senior executives from both private and government sector whose organizations have business interests in trade & investment between Australia and Canada.

With Australian visiting CACC CEO, Melissa Wharton and guests of honours from both Canadian & Australian Governments we hope you can attend an evening to discuss how we can further the advancement of trade & investment between Australia & Canada and hear from local Board of Directors about the exciting year ahead.

NOTE THIS IS AN INVITE ONLY EVENT & SPACE IS LIMITED – PLEASE RSVP EARLY TO AVOID DISAPPOINTMENT.

and Chief Trade Commissioner of Canada

Ailish Campbell joined Global Affairs Canada as the Chief Trade Commissioner of Canada in March 2017 (www.tradecommissioner.gc.ca). She leads a cross-Canada team of 400 and an international team of 900 Trade Commissioners in 160 offices that serve Canadian business interests to help firms sell, grow and go global. Previously she was General Director at Finance Canada where she was responsible for the federal budget in policy areas including innovation and defence policy, and Vice President, Policy – International and Fiscal Issues, at the Business Council of Canada where she led CEO engagement in China, Japan, and India. She began her career in the Canadian federal public service as a trade negotiator on the Doha Round of WTO negotiations. She serves on the advisory board of the Banff Forum, a national non-partisan not-for-profit organization promoting leadership and public policy engagement.

Ailish holds a Master of Science (Economics) from the London School of Economics and a Doctorate in International Relations from the University of Oxford and is designated as a Young Global Leader by the World Economic Forum.

READ MORE ABOUT THE TORONTO COMMITTEE HERE. Committee Positions can be found here.