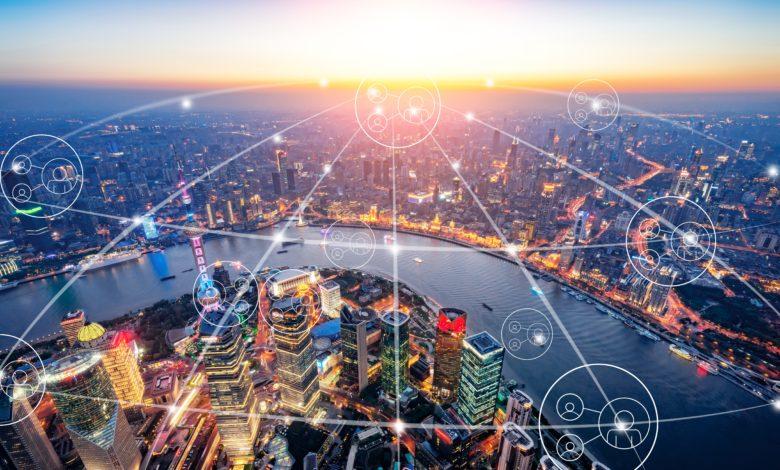 The Canadian Australian Chamber of Commerce cordially invites you to attend a private boardroom briefing to discuss digital transformation in government, the journey to improved citizen experiences.

We will be discussing the information challenges faced by governments in their drive to improve their citizens’ digital experiences. These include budgetary pressures, modernisation, talent, transparency & accountability, security & resiliency, legacy system rationalisation and data remediation. Although these are difficult problems to solve, some countries and departments are further along than others. This session will present and facilitate a public sector community discussion that helps build knowledge, understanding and sharing relationships between similar functions across departments and country borders.

THIS IS AN INVITATION ONLY EVENT. To enquire please email Mel Wharton at melissa@cacc.com.au.

High Commissioner of Canada in Australia

Mr. Glauser joined External Affairs and International Trade Canada – now Global Affairs Canada – in 1993. At headquarters, he was Executive Director of the Threat Assessment and Intelligence Services Division from 2010 to 2015, Director of Operations at the Privy Council Office from 2015 to 2016, Director General of the Middle East and Maghreb Bureau from 2016 to 2017 and Director General of the Middle East Bureau from 2017 to 2019.

Mr. Glauser is married to Diane Glauser and they have two adult children.

Currently based in Washington, D.C. (USA), Brian Chidester is the Global Industry Lead for Public Sector at OpenText. He is responsible for growing OpenText’s Public Sector practice while also ensuring the success of our public sector customers. Formerly, Brian served as the Industry Marketing Lead for Public Sector at Appian. He also has held product marketing roles with Monster Worldwide, Arrow ECS and IHS Markit, where he was awarded Best in Show – Lead Generation at the 2014 MarketingSherpa Email Awards. Mr. Chidester holds a B.S. in Communications Studies from Liberty University.